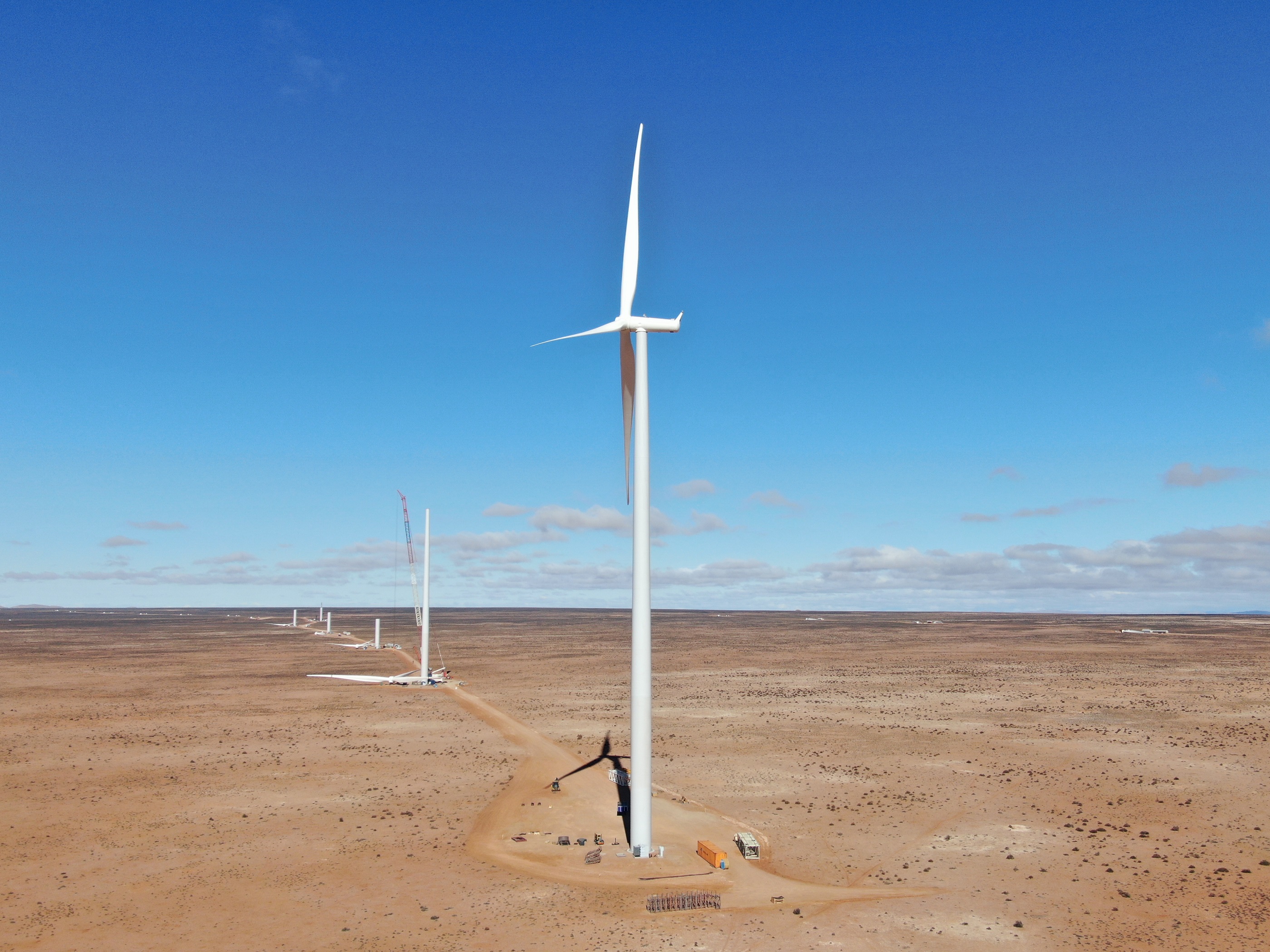 Policy certainty and transparent decision-making cannot be overstated as the value of the leadership will drive the return of investor confidence, both foreign and domestic. The national President has actively prioritised regaining investor confidence and specifically set an investment growth target of ZAR 1 trillion over the next 5 years, which the REI4P will help deliver.

“The Industry is immensely relieved to receive such strong support from the President, who acknowledged the key role that the country’s renewable industry has to play in delivering power,” said Ntombifuthi Ntuli, CEO of SAWEA.

SAWEA has asked for clarity on the planned sequence, to ensure that momentum is not lost. “We now await the promised Ministerial Determination and a clear timeline to kick-start increased renewable power generation,” added Ntuli.

As stated by the President, the Section 34 Ministerial Determination will give effect to the Integrated Resource Plan 2019, enabling the development of additional grid capacity from renewable energy, but it is only the first step in delivering new power into the grid. Thereafter, the industry will wait for a Request for Proposals (Bid Window 5 of the REI4P), ; the announcement of a preferred bidders; and financial closure period (which takes about 12 months), before the power purchase agreements are signed. Thereafter, construction can commence, with new projects reaching commercial operation date within 18 to 24 months.

In addition to driving REI4P by opening bid window 5 it has been announced that the Department of Mineral Resources and Energy will work with energy producers to accelerate the completion of window 4 projects which are expected to start coming on stream during 2020.

Additionally, short term measures will also go a long way to help alleviate economic pressure brought on by the current shortage. Government is expected to initiate the procurement of emergency power, following the recent request for information, to which the wind industry submitted a large number of proposals.

The industry association is also appreciative of the fact that government has listened to its call to lift the Maximum Export Capacity (MEC) on operating wind farms, which caps the amount of energy that operational renewable energy projects can export into the grid. “We are pleased that government is committing to negotiate supplementary PPAs to acquire this additional capacity for existing wind and solar projects” Ntuli said.

SAWEA has called the announcement that municipalities will be allowed to procure their own power from independent power producers a game changer and welcomes the decision that government has taken to relook at how energy is supplied in South Africa, as the current supply system needs to evolve and adapt.

“To shift away from a centralised monopoly to a more efficient decentralised generation model will increase competition and drive down energy prices, which will ultimately stimulate the economy and support the growth that South Africa is seeking,” concluded Ntuli.