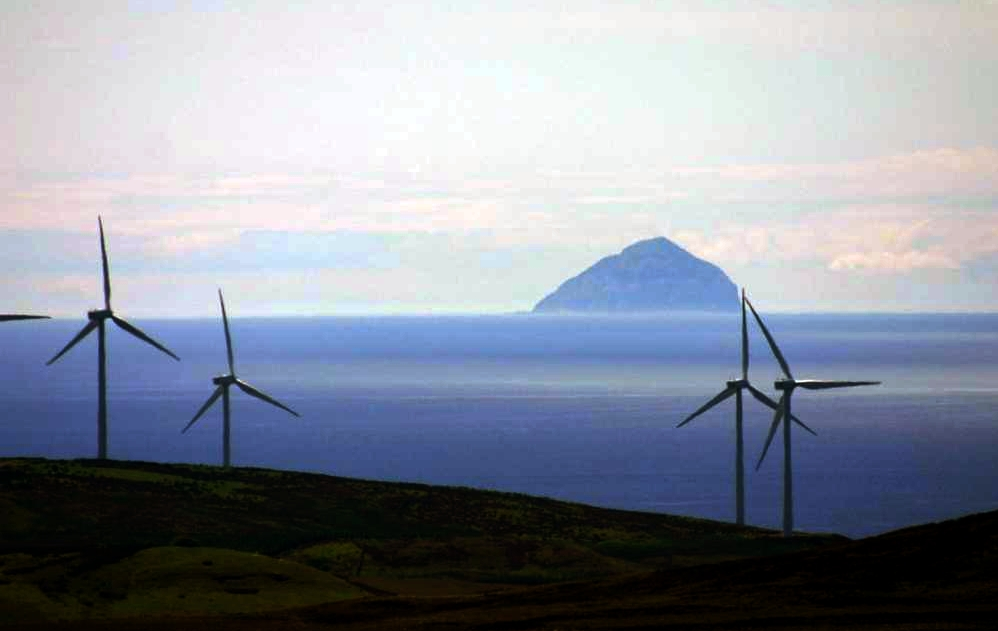 Recent news that the U.K. and other Western European countries will join the China-led Asian Infrastructure Investment Bank (AIIB) has prompted a flurry of discussion about how the U.S. — which has been reserved about the new institution — should respond. The Chinese-led AIIB is a new international financial institution (IFI) that will finance infrastructure projects in Asia.

Whatever Washington decides, it’s clear that the AIIB and other new multilateral institutions are becoming an important part of the development finance landscape.

These banks can support much-needed infrastructure improvements in the developing world, but they’ll also need to ensure that their investments do not come at the expense of local communities or the environment.

In terms of economic power and population, emerging economies are underrepresented in existing IFIs such as the World Bank and Asian Development Bank.

Brazil, Russia, India, China and South Africa (BRICS countries) togethercomprise 21 percent of the world economy and 43 percent of the world’s population, yet their voting power at more traditional IFIs does not match their size. For example, they collectively hold 14 percent (PDF) and 11 percent of voting shares in the International Bank for Reconstruction and Development and International Monetary Fund, respectively.

Existing available capital will not meet this financial need. New financial institutions such as AIIB and the New Development Bank (NDB), a bank initiated by the BRICS countries, are stepping in to fill the gap.

In October, 21 countries signed an MOU to create the $100 billion AIIB. As of April, 35 countries had signed up to be prospective founding members — including a number of European countries such as the U.K., Germany and Switzerland — and dozens more have applied.

The bank is expected to be formally established by the end of 2015. Also in 2014, the BRICS signed an agreement to create a $100 billion NDB. These banks usher in a new wave of increased development and financial cooperation between developing countries, emerging markets and developed economies.

These new actors in development finance have the advantage of learning from existing IFIs’ decades of experience and setting a new international standard.

As they move forward with their operations, they’ll need to ensure that the infrastructure projects they fund do not generate pollution, damage health or otherwise harm people or the planet.

There are a number of questions they should consider, such as:

1. Voice and vote: How will the banks structure governance?

2. Climate risks: How will they factor climate into investments?

Will the banks create environmental and social safeguards to ensure that infrastructure projects do not generate unintended consequences such as pollution or social unrest? How will they incorporate lessons and experiences of existing IFIs? What measures will they take to ensure thorough and robust implementation?

4. Transparency and accountability: How will they handle information and data?

Will information regarding investment decisions be publicly available? Will there be a grievance mechanism and an independent accountability mechanism? What are the expectations for stakeholder engagement policies, and how will they consult stakeholders (PDF)?

5. Country systems and principle-based systems: How will new institutions strike the balance?

How will institutions balance internal safeguard policies with country-level safeguards? Under what circumstances, if any, will country systems operate independently?

It’s clear that the world needs development banks led by emerging economies, both to scale up the level of investment and to give developing countries better representation in the world of development finance.

Yet these new banks also will need to play another role: championing sustainability as they usher in more development.