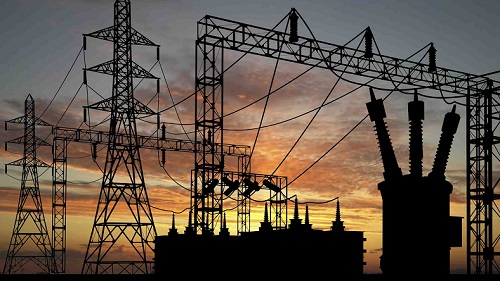 Consumers will have to fork out as much as R250,000 to run a household using an alternative energy sources such as batteries and solar panels, Chief Executive Officer (CEO) at Green Energy South Africa Roy Potter said on Wednesday.

“Every customer has different needs. A television for example and some lighting and we are probably looking at R3,500 just to do that.

This week, Eskom CEO Tshediso Matona told the media that there was no crisis, but that rolling blackouts would be a reality for the next few months.

Potter says alternative sources of energy will cost consumers more if they desire to use more than one appliance when load shedding occurs.

“It depends if you run things simultaneously or individually.”

He says if a person wants to cook dinner using a microwave, they can do so with a much smaller system.

“If you want to run everything at once you are looking at two to three kilowatts, the cost would go up, to between R15,000 to R16,000. If a customer is looking just for light to read a book, we are looking at R900 – that’s just a small battery with a solar panel.”

Click here for an interactive map of the load shedding schedule in Cape Town.