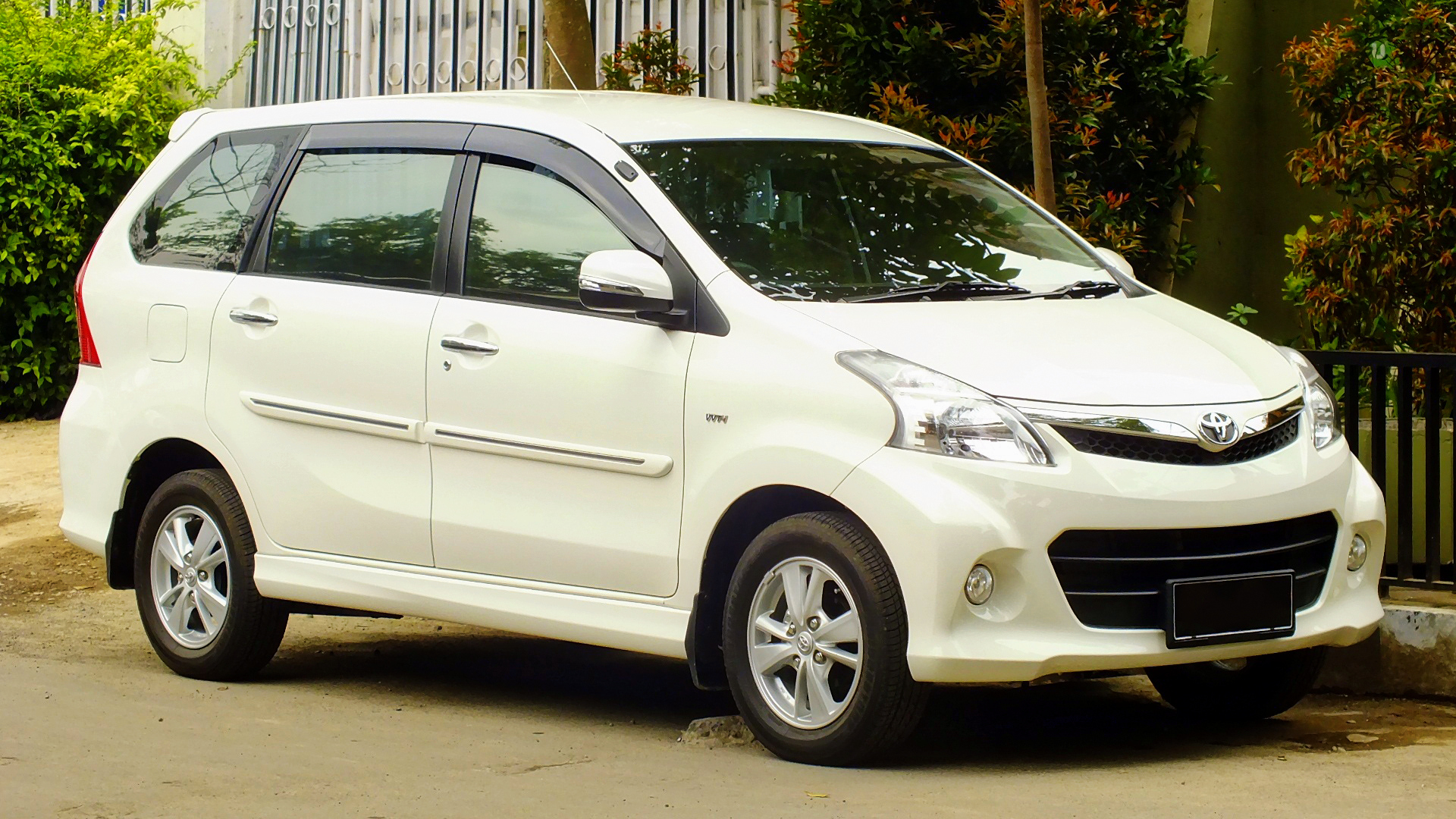 UBER Technologies taxi drivers in Cape Town are suffering xenophobic discrimination from traffic police and face lengthy waiting times for licence approvals, according to a spokeswoman for the US company.

“Many of our partner drivers say they have been stopped by law enforcement officers who first determine the driver is not originally from SA,” said Samantha Allenberg, a spokeswoman for Uber Africa. They “then start demanding to see the Uber application on their smartphone”, she said.

Earlier this year SA suffered its worst outbreak of xenophobic attacks since 2008, when seven people were killed. The violence took place in Johannesburg and Durban, both of which have Uber drivers.

Some poor South Africans see foreigners, mainly from other African countries, as competitors for jobs in a country with a 26% unemployment rate.

“It was one Uber driver who made the claim against one traffic official,” Cape Town safety and security councillor JP Smith said. “We have taken the officer off the road pending further investigation.”

Uber is “pleased the authorities have taken action”, Ms Allenberg said. “We still say many of our driver partners are targeted first for their nationality.”

Founded in 2009, San Francisco-based Uber connects drivers with passengers via mobile applications in more than 300 cities.

The company, which does not own the vehicles or employ the drivers, has taken business from existing taxi companies and was the subject of protests in Cape Town in January. Uber is loss-making but is valued at about $50bn as it enters new cities and tests new features such as food delivery.

Uber drivers had taken passengers on more than 2-million journeys in SA this year, compared with about 1-million last year, Ms Allenberg said.

Johannesburg is considering regulating the service after complaints from taxi drivers in the city.

Securing provincial vehicle operating permits had also been a challenge for Cape Town’s Uber drivers, with some taking more than six months to process, Ms Allenberg said. The company was expecting to hear the outcome of 143 out of 350 outstanding applications to the Western Cape provincial government on July 10, and a further 800 were awaiting approval by the City of Cape Town, she said.

Uber vehicles in Cape Town must be registered as metered taxis, according to the Western Cape provincial government. Traffic officials have impounded more than 200 Uber cars in the city this year for not having the right permits. Cape Town had impounded 4,000 taxis over the past 16 months, so the number of Uber vehicles was negligible, Mr Smith said.