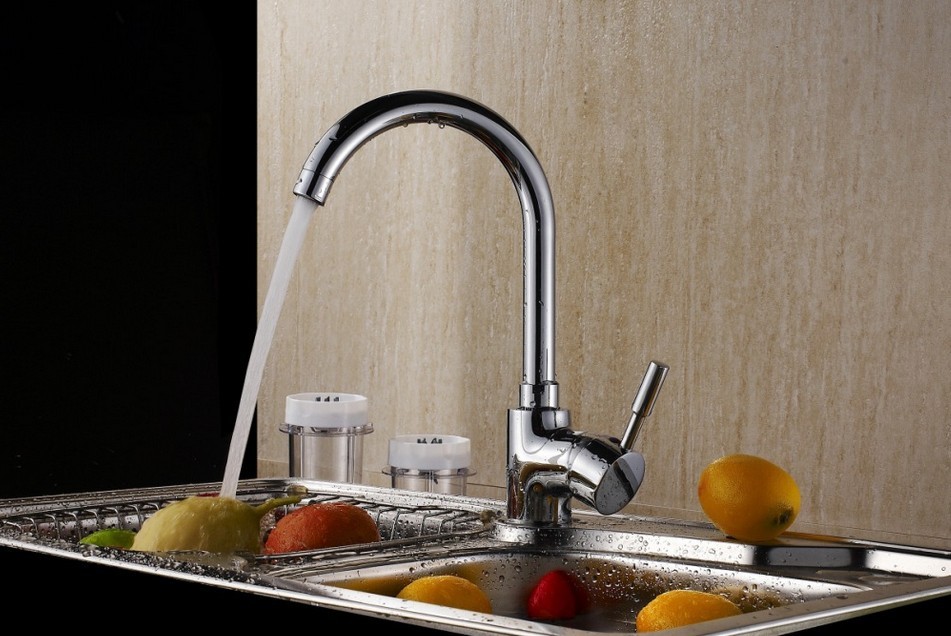 The thought of trying to sustain life as we know it without fresh water is unimaginable. We rely on it for food production, hydration, cooking, cleaning, hygiene, and even recreation. Water is the very center of life, the lifeblood of anything that walks, swims or flies on planet Earth. And yet, a new report from NASA says we are inching toward a world where fresh water is much more difficult to come by.

This report identified some shocking trends regarding aquifers around the globe. NASA observed thirty-seven of the world’s largest aquifers over a ten-year period from 2003 to 2013 by a satellite project called GRACE (Gravity Recovery and Climate Experiment). The results of this most recent study are sobering. Of the 37 aquifers studied, 21 are being depleted at an unsustainable rate. And of those, eight were classified as “overstressed” in the study, meaning they have little or no water recharging them at the present time. Logic would lead one to believe that, eventually, these aquifers can potentially be sucked dry. And that would obviously spell disaster for all life forms dependent on them.

One important question could not be answered by this study and that is: exactly how much water is left in the aquifers? The GRACE system can measure trends in aquifer size, but not the actual amount of water contained in each aquifer. NASA has been quick to acknowledge that there is a great deal of uncertainty in projecting exact amounts of water contained within aquifers as there is not yet a reliable method for measuring such a variable. However, these study results are still incredibly important as we can see that current water sources in aquifers are trending in the wrong direction.

Where’s All That Water Going?
Well, the water certainly isn’t leaving these aquifers on its own. Each aquifer, depending on its location on the globe, has its own unique story behind why it is being emptied at an unsustainable rate. However, whether it is for mining operations, agricultural endeavors, or sustaining a densely populated community, human activity is to blame for each and every shortage in aquifer resources observed. There’s no way around the fact that we’ve come to rely too heavily on the natural fresh water resources underground systems can provide, and we are now depleting them at an alarming rate.

Residential Water Use
Roughly two billion people around the world rely on groundwater as their source of fresh water. With aquifers currently being depleted, that means two billion people are at risk of losing the water they use for drinking, cooking, and cleaning. The most recent study conducted by NASA showed that aquifers currently being used by densely populated areas are especially being hit hard by unsustainable extractions. With no reliable aboveground fresh water resources, aquifers become critical in supplying areas such as India, Pakistan, the Arabian Peninsula, and Northern Africa with fresh water. In fact, the Arabian Aquifer System which supports 60 million people was found to be the most stressed aquifer on the planet. As world population grows and shifts toward heavily populated areas, demand for fresh water for residences in those areas can only be expected to increase.

Industrial Usage
In some areas, industry is to blame for heavy aquifer extractions. For example, the Canning Basin on the west coast of Australia is currently the third most depleted aquifer. Curiously, this is also an area dominated by gold and iron ore mining as well as gas exploration and extraction. Mining and fossil fuel extraction both rely heavily on water inputs, meaning these industries stand to remove water from aquifers faster than it can be replaced by nature. These operations obviously take place where fossil fuels and valuable metals are present which is not necessarily where water resources are abundant enough to power the process. In the United States, 36 percent of oil and gas wells are located in areas experiencing aquifer stress and depletion. When industries set up shop in areas where groundwater levels are already struggling, it places all the more pressure on the aquifers supplying fresh water to the area.

The most stressed aquifer in the United States is the California Central Valley Aquifer where agricultural operations are heavy. Other areas such as India rely almost exclusively on groundwater to feed their crops. Globally, agriculture uses about 70 percent of the world’s available freshwater, and one-third of that is used to grow the grain fed to livestock.

Animal agriculture has quickly become the most water-intensive forms of food production across the world due to the amount of water needed to not only grow feed but to hydrate animals, keep facilities clean, and carry out daily operation. In the U.S., the average dairy farm can use up to 3.4 million gallons of water per day between all of these processes. To put that into perspective, it takes around the same amount of water to produce one gallon of milk as an entire months worth of showers! The meat industry is no better in terms of water usage; the average burger requires around 1,800 gallons of water to produce.

Sadly, it is estimated that as the world’s population grows to nine billion by 2050, the number of people who consume meat and dairy worldwide is only set to increase, putting a further strain on these precious water supplies. As aquifers decrease and groundwater becomes more scarce, agriculture becomes pressed to turn out enough food for the masses, threatening food security and even increasing poverty rates around the world.