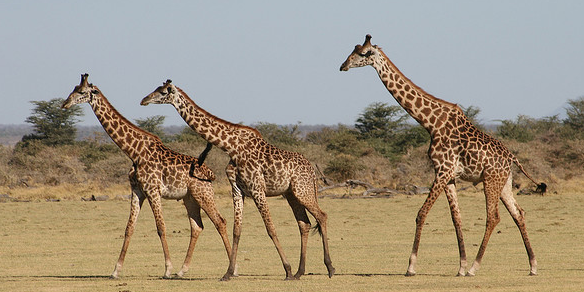 TANZANIA (eTN) – Wildlife and tourism stakeholders are skeptical about the Tanzanian government’s decision to abolish retention of funds, collected by wildlife conservation institutions, for other spending, saying the plan would kill the wildlife parks.

Conservationists from Tanzania’s capital city of Dar es salaam and the northern tourist city of Arusha saying that the government of Tanzania should stop meddling with conservation of wildlife by shelving retention of funds collected from tourists for other spending.

Comments from wildlife conservationists were aired after Tanzanian minister for Finance Mr. Phillip Mpango announced through the parliament a plan by his government to abolish retention scheme which allowed public institutions to bank the operational funds for own spending.

Under the new arrangement by the government of Tanzania, all public institutions, including the national parks, will be required to submit all park fee collections to the Ministry of Finance for retention under the central government control.

Conservationists fear that in this case the national parks and wild game reserves failing to execute their duties for lack adequate funding. Tanzania’s government had earlier allowed the wildlife conservation institutions to spend their own generated funds for strengthening anti-poaching operations.

Friends of wildlife conservation and tourist stakeholders have been worried to see the Tanzania’s government sucking the tourist fees, collected by wildlife parks, for other uses outside conservation activities.

An outspoken member of parliament Mr. Peter Serukamba warned the government over consequences ahead of its own decision to siphon funds from wildlife parks, a situation he said would kill the tourist parks through the lack of adequate funds for protecting the wildlife.

In Tanzania, all wildlife parks are managed by the government through the ministry of Natural Resources and Tourism, but operating freely through collection of park entry fees collected from visitors, concessions, hunting and other fees remitted by visitors and companies operating inside the parks.

On the other side, Tanzania depends on foreign support for wildlife conservation activities.

Tanzania National Parks is the leading and biggest wildlife conservation institution, commanding and managing 16 parks, which stand as the leading tourist attraction and the source of tourist revenues approaching US$2 billion from 1.2 million tourists, as per recent statistics.