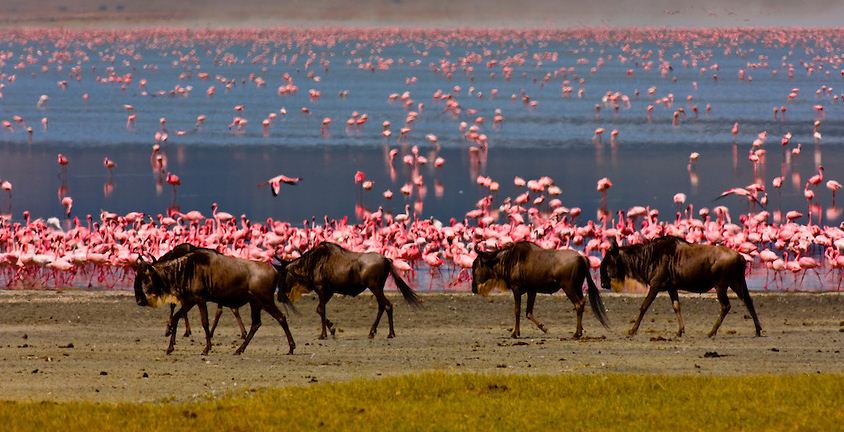 The document released, read and adopted at the end of an international conference on the heritage sites in Arusha which ended at the Ngorongoro Conservation Area (NCA) over the weekend.

The “Ngorongoro Declaration on World Heritage and Sustainable Development 2016” was read before delegates by the Permanent Secretary in the Ministry of Natural Resources and Tourism, Mr Gaudence Milanzi.

“This is going to be a windfall to all communities around living within or around the world heritage sites across the world, including Tanzania and specifically here at Ngorongoro,” he said. The Declaration stressed that contrary assertion in some quarters, conservation was a key driver to sustainable development and must be embraced by policy makers in all countries.

Under it the main beneficiaries should be the communities living around them, he stressed as scores of delegates, many of them wildlife researchers, conservation experts and tourism officials toured the iconic Ngorongoro Crater.

A world heritage site is a place or man-made structure which is preserved because of its special cultural or physical significance to the global community and listed by Unesco.