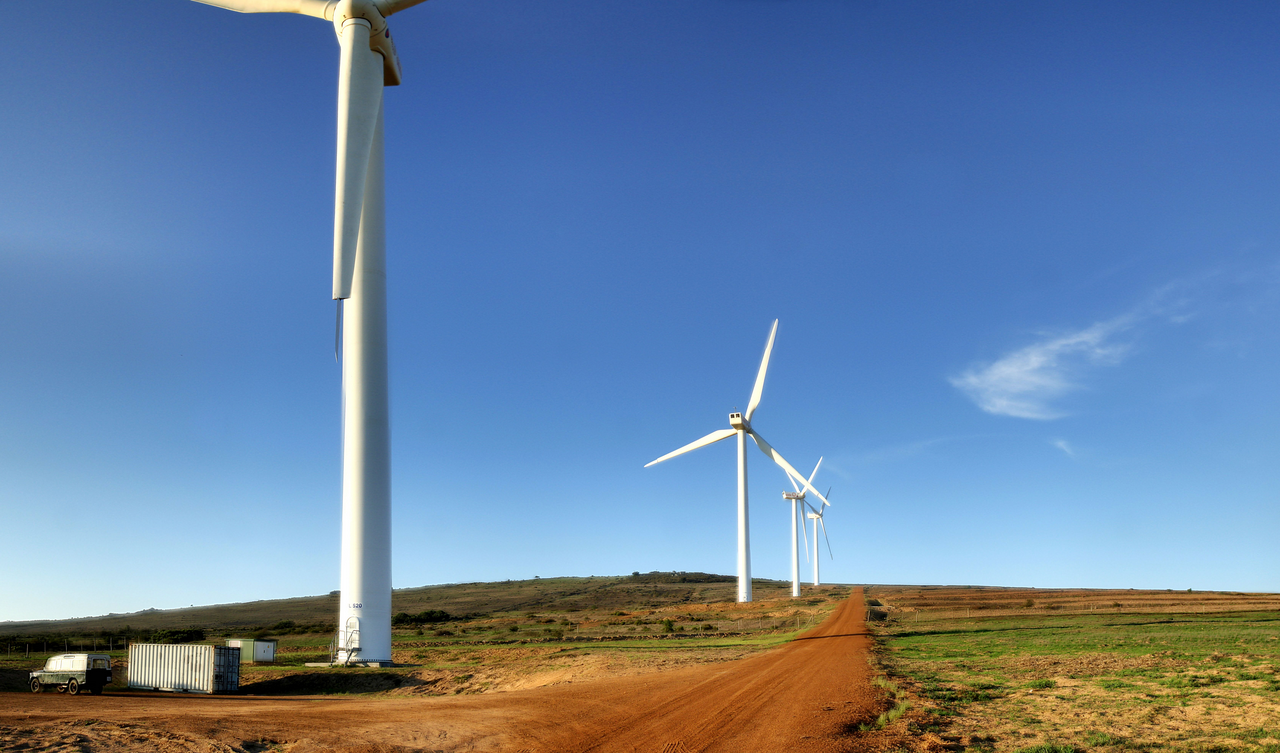 Green energy projects in sub-Saharan Africa will be the beneficiaries of a US$250-million loan agreement between Standard Bank and the Japan Bank for International Cooperation, Standard Bank announced today.

The credit line will be co-financed by Mizuho Bank, Ltd, with Japan Bank providing a partial guarantee for the co-financed portion.

“The green building movement is about 7 years old,” Lewin said in a CNBC Africa interview. “We started out with one-to-four buildings and we have grown exponentially year-on-year to about 60 this year.”

Tri-generation is expensive, EngineeringNews reported. It didn’t hurt that an existing Egoli Gas main gas line ran past the property, according to InfrastructureENE. Gas made commercial sense in light of sustained electricity price hikes in South Africa.

More than 60 percent of the Standard Bank building is recycled steel, according to Standard Bank. It uses automatic lighting that can detect human presence. Twenty percent of materials used in construction and all furnishings and fittings were sourced from less than 400 kilometers (248 miles) away to reduce fuel used for transportation to the site. Rainwater harvested off the roof reduces the need for potable water by 50 percent, according to Standard Bank.

“It provides a diversified funding platform to fund projects which are environmentally and socially sustainable, as well as providing alternative green sources of energy to the grid, not only in South Africa, but also in sub-Saharan Africa,” he said. “This ties into the overall objectives of the group to fund projects in Africa in the renewable energy sector.”

Standard Bank Group’s largest shareholder is Industrial and Commercial Bank of China, the world’s largest bank, with a 20.1-percent shareholding.