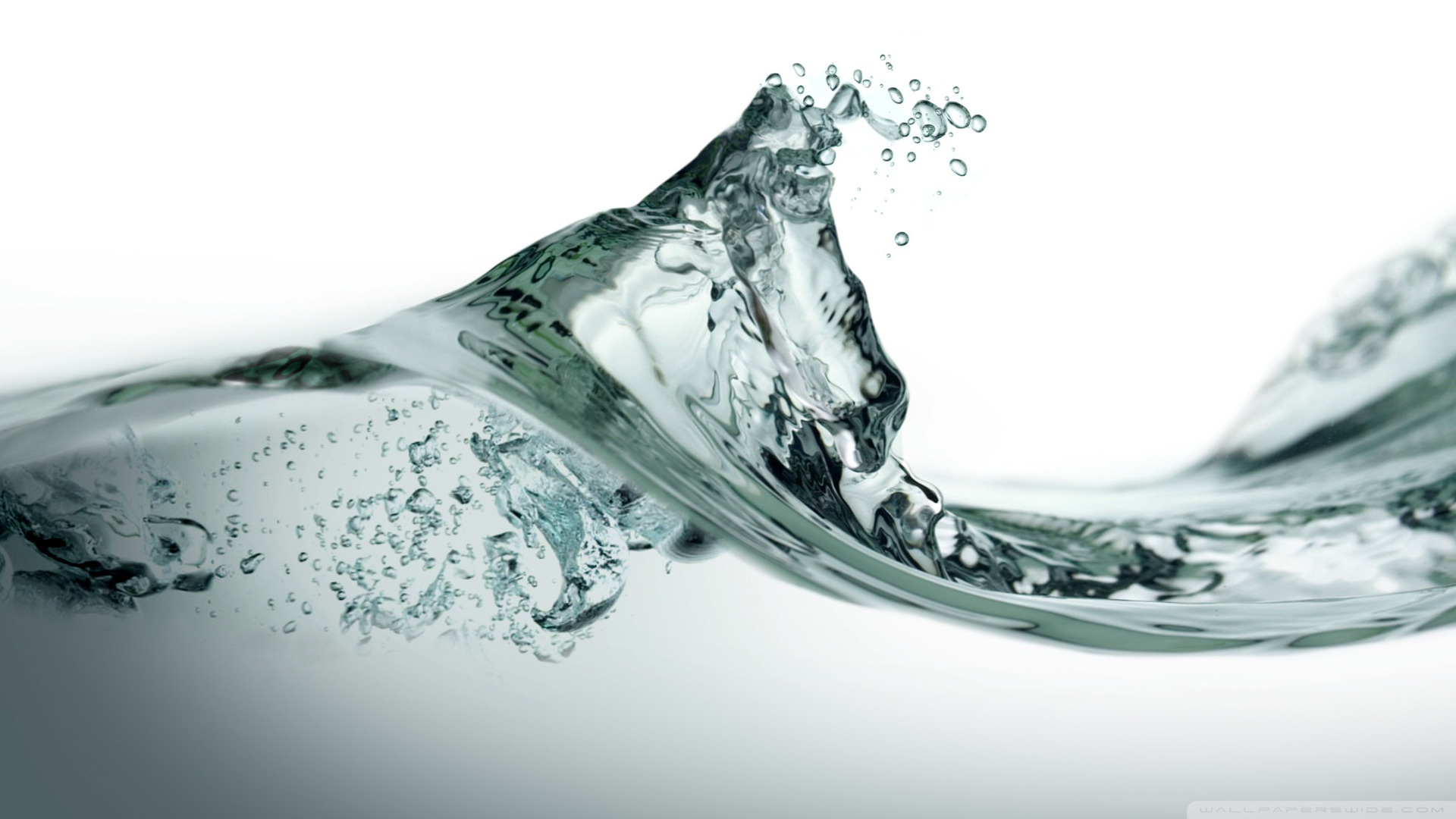 Sunday was the first day that water rationing kicked in at a number of municipalities in KwaZulu-Natal in a bid to conserve water resources in the province.

The drought is the worst that has been experienced by the province since 1992, Co-operative Governance and Traditional Affairs MEC Nomusa Dube-Ncube said.

Dube-Ncube last week warned that the province was suffering water shortages and that mandatory water conservation measures would have to be implemented.

In a statement released on Sunday, Dube-Ncube said: “Today some municipalities will commence with radical water rationing programmes as part of managing the available water resources.

“Water rationing means that water production will be reduced and, as a result of this water reduction, less water will be supplied to municipalities. This will have a knock-on effect on consumers who will be given a set of amount of water per day once the water quantum allocated to households is consumed, there will be no water available until the following day when a new amount is allocated.”

The northern areas of eThekwini and the southern areas of Illembe, which are supplied by Hazelmere Dam, are expected to be the worst affected.

Last week Dube-Ncube said Hazelmere Dam had a mere two months supply of water remaining if restrictions were not implemented.

“We require major changes in policy and consumer behaviour to manage the current water crisis in our province. Today, not tomorrow, is the time to begin to change the way we treat water by conserving every drop,” she said.

“Water rationing timetables will be issued on a weekly basis and consumers and municipalities are urged to take note of water allocations available and use water sparingly. The less prudent we are with water, the higher the risk of water shortages we will face,” said Dube-Ncube.