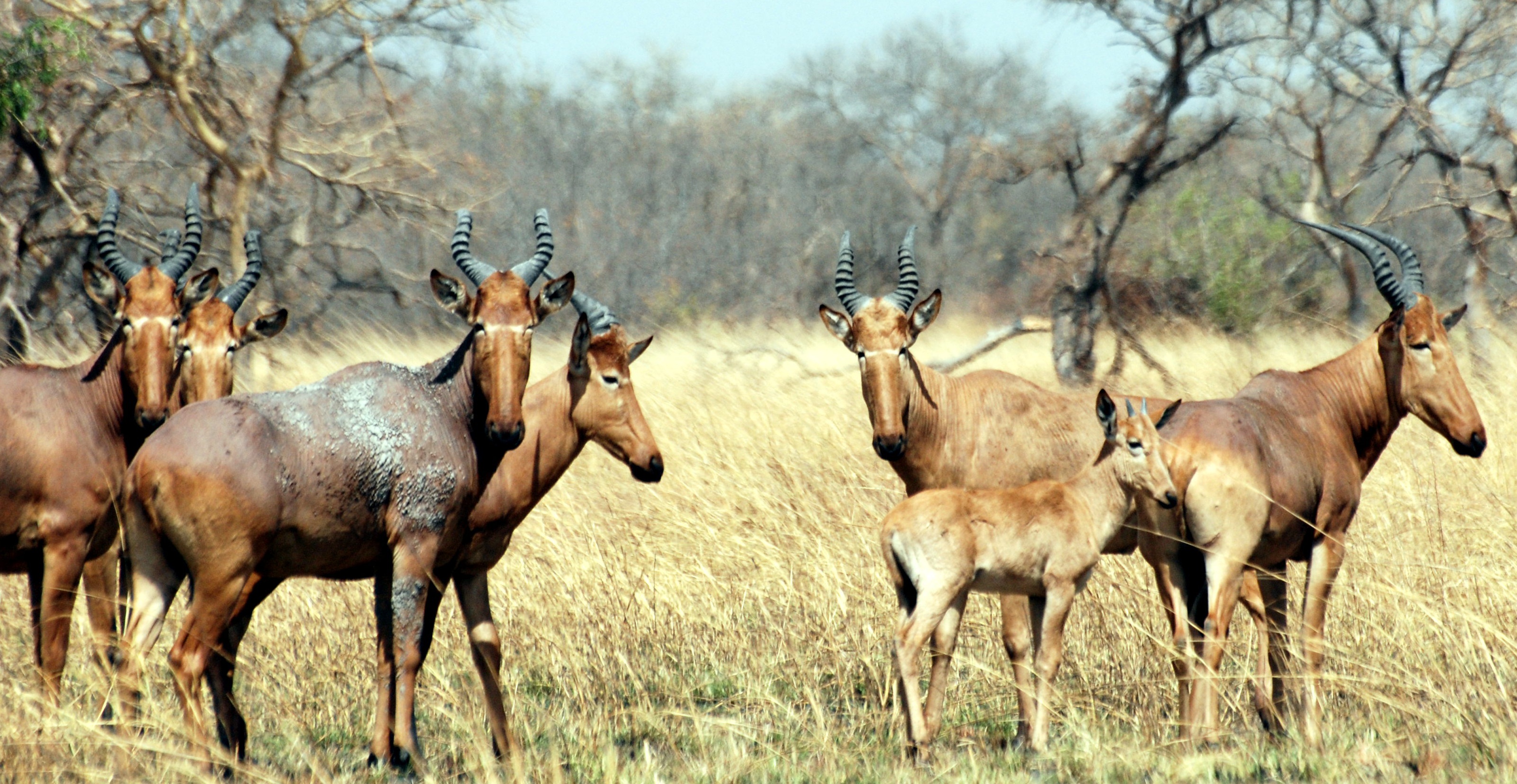 South African Government has said it must align its efforts in critical areas such as expanding air connectivity and tourist friendly travel facilitations to attract more tourists. The country’s Consul-General in Nigeria, Amb. Mokgethi Monaisa made this known during his opening remarks at the South Africa Tourism/ West Africa Trade Workshop held recently in Lagos.

The envoy informed that the South African Consulate issued 133, 114 visas to Nigerians between January 2013 and June 2015. According to the envoy, visas issued to Nigerians visiting South Africa in 2013 amounts to 59657; 48289 in 2014 and 25168 in 2015 alone. So far, successful visa applicants in the country have spent over N2 billion on the procurement of the South African visas in three years.

The sum accrued from the successful issuance of visas to 133,114 applicants between January 2013 and June 2015. The N21,000 fee per visa applicant, comprises N8,600 visa fees which go directly to the South Africa embassy and N12,000 service charges that go to VSF, the handling company. Amb. Monaisa however, said that “South Africa’s bilateral relations with Nigeria continued to strengthen. A bi-national commission of cooperation between the two countries was established to lay a firm foundation for co-operation and partnership within the broader objectives of the African Renaissance, and have since then grown from strength to strength”.

He said that South Africa and surely Nigeria saw a mixed performance across key source markets, adding that even in the face of Ebola challenges, tourism grew substantially in 2014. He pointed out that the INDABA 2015 hosted in Durban, South Africa recorded success.

“A few months ago, South Africa hosted INDABA 2015 in Durban. With more than 1000 exhibitors, including 300 exhibitors from 20 African countries, and about 2000 buyers from the world’s tourism source markets, INDABA 2015 was a resounding success. We hope to call for proposals for a potential partner with a global reach to expand INDABA even further”. He said selling South African products to the world was extremely important, “but equally important is that the product itself has to be continuously enhanced.”

He also said that tourism in South Africa contributed no less than 9.4% to GDP in 2014, and more importantly, one in every 10 jobs is supported by tourism. “However, tourism growth should not only be measured by the numbers of domestic tourists or international arrivals.”

Monaisa added: “Tourism growth has to be environmentally and socially sustainable. And it has to be inclusive growth. To achieve this, we must bring more marginalised communities into the tourism mainstream.” Speaking further at the workshop, Regional Director for Africa, South African Tourism, Evelyn Mahlaba, noted that the bulk of the successful visa applicants were visitors from the age category of between 25 years to late 30s.

Also, about 40 percent of the applicants visited for leisure while 60 percent came for business. Mahlaba observed that over 60,000 Nigerian arrivals to South Africa in 2014 (a figure representing 9 percent of Nigeria’s total outbound tours), were attracted by the country’s value for money tailor-made tour packages, well-developed tourism facilities, quality accommodations in its 5,253 graded hotels and resorts, efficient transport systems, beautiful landscape and exuberant culture among others.

To facilitate a smooth operation towards achieving these targets, there has been the launch of South African Tourism office in Lagos with the entire West Africa as its catchment area and the recent launch of VFS office in Port Harcourt top ease the stress of visa procurement for people in the South East and South South Nigeria.

Also explaining why the Trade Workshop in Lagos was imperative, Mosilo Sofonia, researcher at South African Tourism, in her presentation tagged SAT; Nigeria: Travel market insights, noted that the focus on West Africa and Nigeria in particular was because Africa is the base-load of international tourism to South Africa, with over 70 percent of all arrivals every year.

Of that percentage, Nigeria alone contributes the most arrivals of the Africa air markets and exceeds the second largest market by more than 20,000 arrivals.