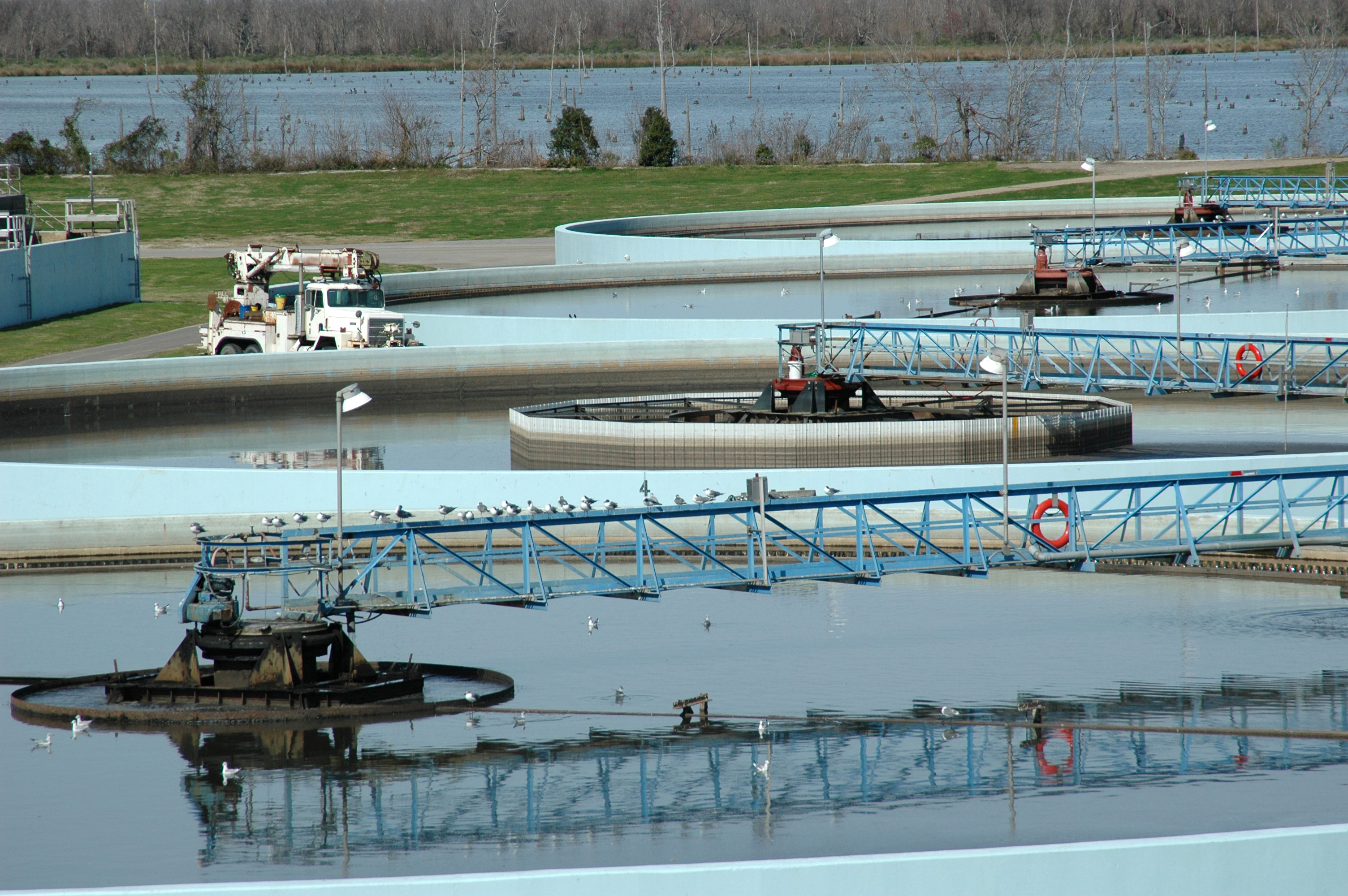 Pretoria – SA’s water treatment works are in a poor to critical state and monitoring water quality was also becoming an increasing problem.

These were among some of the issues the Council for Scientific and Industrial Research [CSIR] raised on Wednesday.

“The Department of Water Affairs is responsible for registering them, but does not look at how it will impact water quality. The water department has to try and figure out how to monitor and deal with those things,” he said.

This was done by collecting regular samples from the hundreds of monitoring points that formed part of the water department’s National Chemical Monitoring Programme.

All the samples had to be sent to one laboratory for testing. Dabrowski cited research that only 41% of the samples collected as part of the programme were of an acceptable quality.

He said about half the country’s waste water treatment works were in a poor to critical state, due to infrastructure, capacity, and governance issues.

Due to urbanisation, the treatment plants could not handle the volume of effluent.

“It’s an infrastructure problem that will need large amounts of money to sort out.”

Other problems related to the manner in which water was managed, with CSIR researchers saying that players in the water sector were responding to problems in a fragmented way.

The National Water Act and the Blue and Green drop certification process was helping to create pockets of success, but there were problem areas, it said.

“At local government level, there are serious challenges. We are not addressing inefficiencies [in terms of how it is managed],” said Harrison Pienaar, the CSIR’s competency area manager for water resources.

Marius Claassen, principal researcher of resource specific scientific measures, reiterated the sentiment, saying it seemed as though government was caught in a “short term spin”, where problems were dealt with but there were no long-term solutions.

One example of the fragmented response in dealing with problems like water pollution caused by farming was in the lack of integration between the departments of water affairs and agriculture.