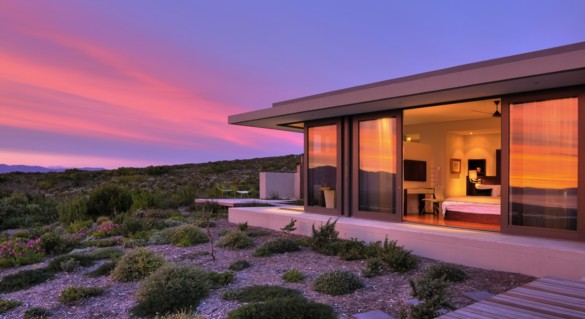 South Africa has made a name for itself in the 2015 World Responsible Tourism Awards, with several awards handed out to SA establishments.

Gansbaai did the country proud as it was given the gold award for the ‘Best destination for responsible tourism’.

Gansbaai is where five-star lodge Grootbos Private Nature Reserve is located – an establishment which also received an award.

Grootbos received the silver award for ‘Best for Poverty Reduction’.

“It may seem wonderfully remote to visitors, but it is tied in with the local communities in ways that guests often won’t even know about,” the judges said.

See our review of Grootbos here.

Meanwhile Bushmans Kloof Wilderness Reserve won the silver award for the ‘Best cultural heritage attraction’, due to its San paintings.

One of the best animal welfare initiatives was also South African. Campaign Against Canned Hunting (CACH) won a gold award, along with Hetta Huskies, for the ‘Best Animal Welfare Initiative’.