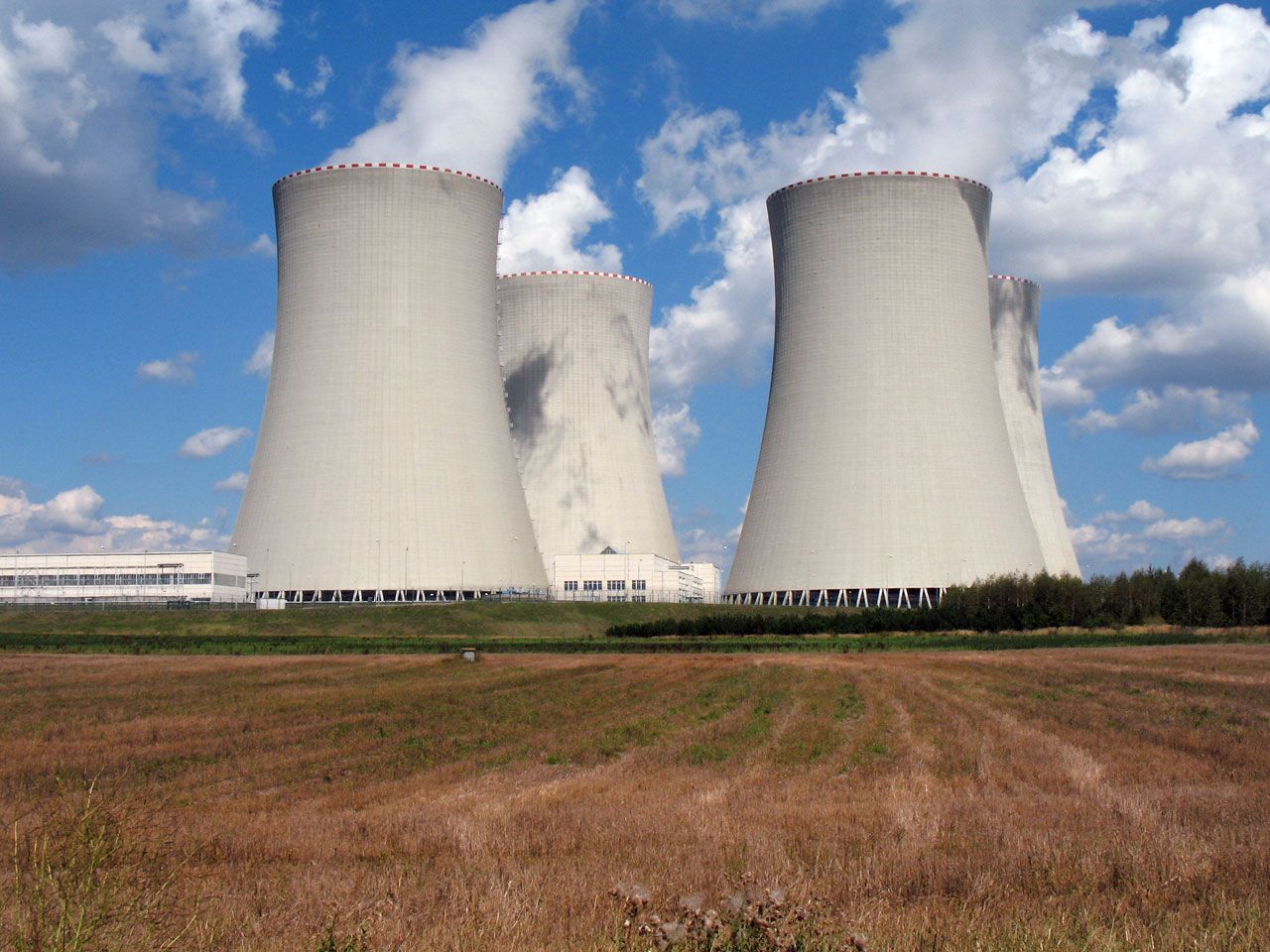 Russia’s Rosatom State Atomic Energy Corporation said on Monday it will provide up to eight nuclear reactors to South Africa by 2023, in a $50-billion strategic partnership between the two countries.

The delivery of the reactors will enable the foundation of the first nuclear power plant based on Russian technology on the African continent, the Rosatom agency said in a statement.

Rosatom director general Sergey Kirienko estimated the value of the deal at around $50-billion, given that one reactor costs around $5 billion, according to the Itar-Tass news agency.

The inter-governmental agreement, signed in Vienna on the margins of the International Atomic Energy Agency conference, also calls for Russia to help build infrastructure in South Africa and to train African specialists at Russian universities.

Rosatom will create thousands of jobs in South Africa as part of the deal which will be worth “at least $10-billion” to local industry, Kirienko said in a statement.

“I am sure that cooperation with Russia will allow us to implement our ambitious plans for the creation by 2030 of 9.6 GW of new nuclear capacities based on modern and safe technologies,” she said in a statement.

Following this announcement, Lawson Naidoo, Executive Secretary of the Council for the Advancement of the South African Constitution (CASAC) today wrote to Joemat-Pettersson. He requested a copy of the Inter-Governmental Agreement on a Strategic Partnership and Co-operation in Nuclear Energy and Industry.

“CASAC is concerned whether proper and appropriate procurement and other approval processes have been followed in respect of this Agreement,” said the statement.

Eight reactors by 2035
South Africa, the continent’s most industrialised nation, currently has only one nuclear power plant. It is heavily dependent on coal for its energy supply and its electricity capacity is already near the maximum.

Government had announced at the end of last year that it was going to have up to eight new nuclear reactors online between 2023 and 2035, along with other energy sources, including shale gas and hydroelectric power from the future Inga III dam in the Democratic Republic of Congo.

French group Areva, which built South Africa’s only nuclear plant at Koeberg, had proposed to provide the country with its new generation of EPR reactors.

Government had also solicited an offer from the US-Japanese group Westinghouse.

The new Russian reactors from Rosatom are expected to go online in 2023. – AFP, additional reporting by staff reporter.