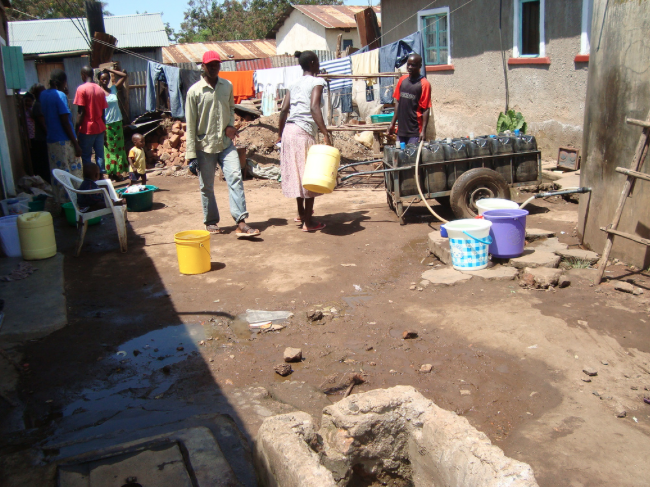 The Department of Labour was looking into the introduction of a national retirement mechanism for low-income earners in South Africa, Compensation Fund Commissioner Shadrack Mkhonto told a departmental workshop in Irene, in Tshwane on 16 January.

A discussion paper would soon be tabled at the National Economic Development and Labour Council (Nedlac), once it had been approved by the Cabinet. The department’s two-day mid-term review workshop was held to evaluate its achievements against targets set, as well as its Strategic Plan and Annual Performance Plan in the financial year under review. It also looked at crafting a future strategic direction. The workshop was attended by Labour Minister Mildred Oliphant; Deputy Minister Nkosi Phathekile Holomisa; and Director-General Thobile Lamati, as well as heads of branches and various public entities such as the Unemployment Insurance Fund; the Compensation Fund; Productivity SA; the Commission for Conciliation Mediation and Arbitration, the Sheltered Employment Factories and Nedlac. During its investigation of the retirement mechanism, the department will turn to the International Labour Organization for information on international best practice, according to spokesperson Mokgadi Pela.

The initiative is part of the government’s efforts to reform South Africa’s broader social security system. Another process under consideration is the inclusion of government employees in the Unemployment Insurance Fund and the Compensation for Occupational Injuries and Diseases Act benefits.The reform of social security policies is to be aligned with labour market initiatives, Pela says.

Statistics South Africa’s most recent General Household Survey, released on 18 June 2014, reported that the number of people receiving a social grant from the state grew from 12.7% in 2003 to 30.2% in 2013, while the number of households receiving at least one social grant increased from 29.9% to 45.5% over the same period. Meanwhile, the September 2014 Quarterly Employment Statistics report, released by Statistics South Africa on 11 December 2014, reported that total formal non- agricultural employment decreased by 129 000 jobs from 8.67 million in June 2014 to 8.54 million in September.

The largest increase was recorded by the community services industry (73 000), followed by the trade and finance industries, with 21 000 and 20 000 jobs, respectively. Gross earnings paid to employees increased by R18.9-billion (+4,6%) from R409-billion in June 2014 to R428-billion in September 2014. The mining industry recorded the largest quarterly percentage increase of 20.9% in earnings, signalling the return of mine workers after the lengthy strike in the platinum belt.