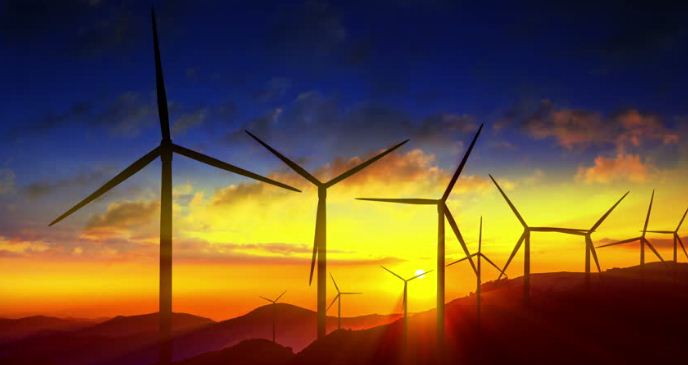 Cape Town – The department of energy has unveiled a new green standard label, as a means for consumers to recognise clean energy measures, as the 16th annual African Utility Week and Clean Power Africa conference kicks off at the Cape Town Convention Centre.

South Africa has just officially signed the Paris Climate Change agreement and a number of key state departments are involved in ensuring the country meets its 2020 objects, with clean energy also forming an integral part of SA’s 9 point-plan for the national economic turnaround as outlined by President Jacob Zuma during the 2015 State of the Nation Address (SONA).

As a result the Department of Energy (DoE) in collaboration with the Departments of Public Works (DPW);Trade and Industry (the dti), are collaborating on a planned energy efficiency programme – of which the new South African Energy Efficiency Label and the Building Energy Savings Campaign Identity form a part. 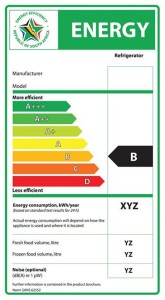 “We believe that a nation knowledgeable of the benefits of energy efficiency and the dedicated activation of the appropriate behaviour by all of us will ensure that the country achieves its set energy efficiency objectives,”the DoE says.

“Energy Efficiency Building Regulations as promulgated by government in 2012 have already laid the ground for the regulatory framework by stipulating the requirements for energy usage in buildings and setting the minimum standards for energy efficiency within which all new buildings and major renovations in South Africa are required to comply.”

Minister of Tourism Derek Hanekom also recently outlined the departments of tourism’s positive prospects for the SA Tourism sector to go Green in 2016.   Six of South Africa’s iconic tourism attractions will be equipped with solar powered energy sources. Recognising the environmental and cost benefits of moving towards renewable energy, the tourism department says it is supporting major destinations to install renewable energy sources as part of the Tourism Incentive Program.

The DoE says the Energy Efficiency Label will further guide and impact positively in changing behaviour towards energy efficiency measures and compel citizens to individually take the lead in whatever platforms they find themselves in.

While no specific responsible tourism or green criteria are currently in place, Tourism Grading Council of South Africa Chief Quality Assurance Office Darryl Erasmus told Traveller24 at Indaba 2016 that these factors are being considered in accordance with other partnerships as the council prepares to upgrade its criteria, after what it describes as rigorous consultation with industry (it was last upgraded in 2012).

Having industry wide responsible measures or criteria in place across the tourism accommodation sector would also go a long way into achieving South Africa’s energy efficiency and clean energy targets, as Responsible Tourism becomes a fierce factor across the board.

At World Travel Market Africa in April, Deputy Tourism Minister Tokozile Xasa also advocated that Responsible Tourism needed to be ingrained more strongly within the industry beyond just surface engagement, as she encouraged retrofitting tourism attractions and accommodation for energy and water efficiency, as well as universal accessibility.