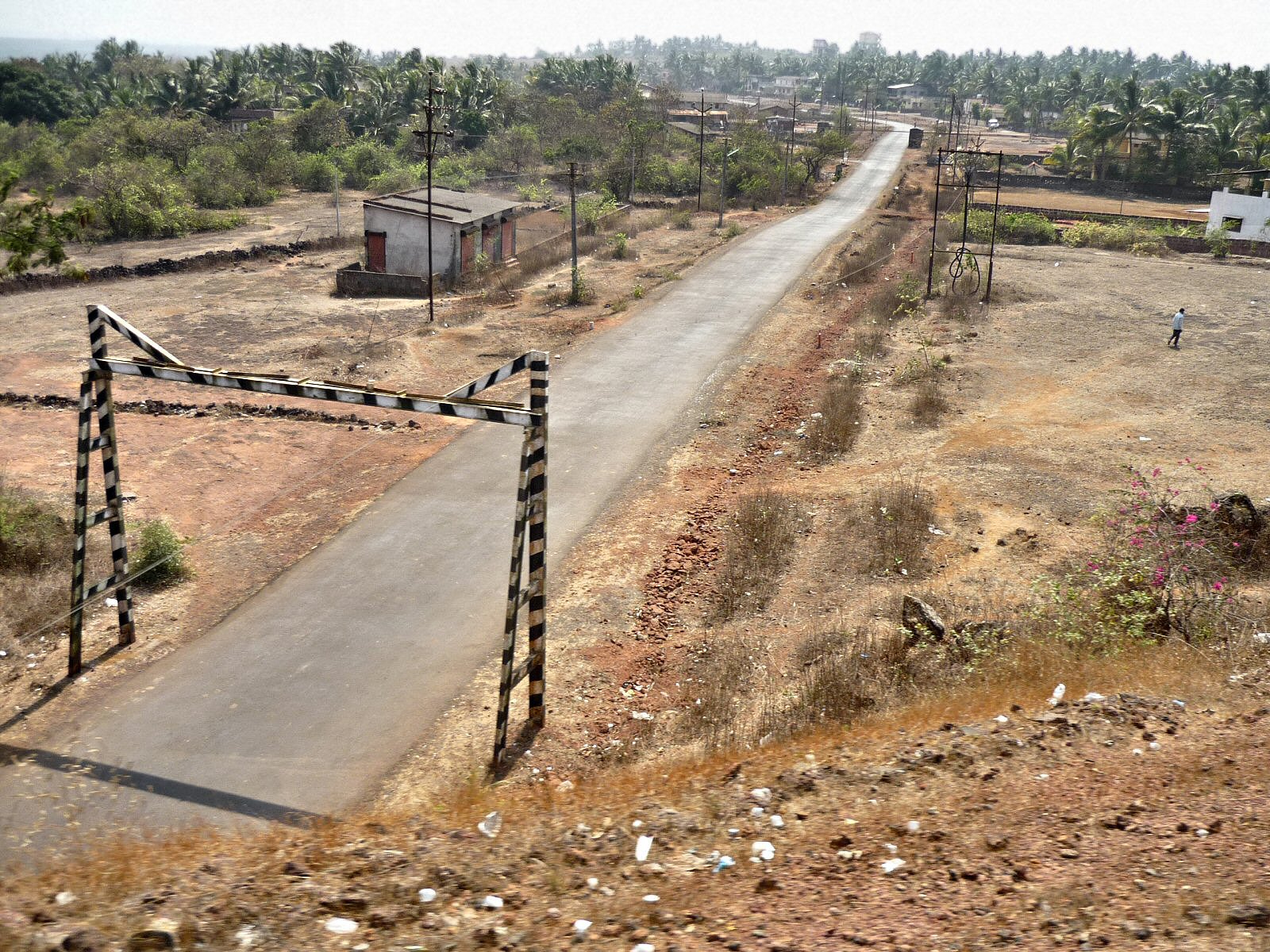 The development of rural road infrastructure and public transport services remains critical to the delivery of South Africa’s – and other African States’ – developmenta agenda, requiring meticulous planning that ties in with the socioeconomic needs of the host communities, delegates at the Southern African Transport Conference heard on Monday.

“A road is not just a road in rural areas, but must be linked to the livelihoods of those [that use it] and must provide access to market. Rural transport needs to focus on the development outcomes and should consider the communities in which they are established, which are often [poor and] dispersed,” he commented.

Njenga added that there was recognition that low-population densities and dispersed economies in rural areas impeded the growth of market-driven and competitive transport services in Africa. While policy focused on the development of rural access roads, little consideration was given to the “nonexistence” of the market conditions required to support rural transport services, which he described as the “software” that linked rural populations to markets, livelihoods and basic services. “To integrate people living in rural areas into the economic and social mainstream, there is a need to create the incentive structures that are necessary to stimulate rural transport services,” he said.

Njenga further cited a need to develop a methodology of collecting data on transport services prior to road infrastructure planning in rural areas. Such a study should include consideration of passenger fares to determine the price at which rural populations could afford to use public transport services, both for personal transport and the transport of small freight by rural traders and farmers. Road planners should also investigate the modal composition of traffic along existing rural roads, many of which carry various transport modes, including conventional, nonconventional, motorised and nonmotorised transport modes.

“Studies should also be undertaken into the frequency of public transport services that will be required, as well as the number of competing transport services, and investigate how they can ensure reliability of the service, which remains very important for rural users,” he noted. The accessibility of the road should also be taken into consideration, undertaken in combination with an in-depth assessment of the catchment population along the area of service.

Njenga’s assertions came a month after Transport Minister Dipuo Peters acknowledged during her Budget Vote address that South Africa’s provinces faced “serious” challenges in dealing with road maintenance and rehabilitation backlogs owing to shortages in budget allocations. This despite the provinces, according to the budget review, improving their spending on the S’hamba Sonke programmme – government’s rural road development programme – by 100% in 2014/15, with spending set to be maintained in the current financial year.