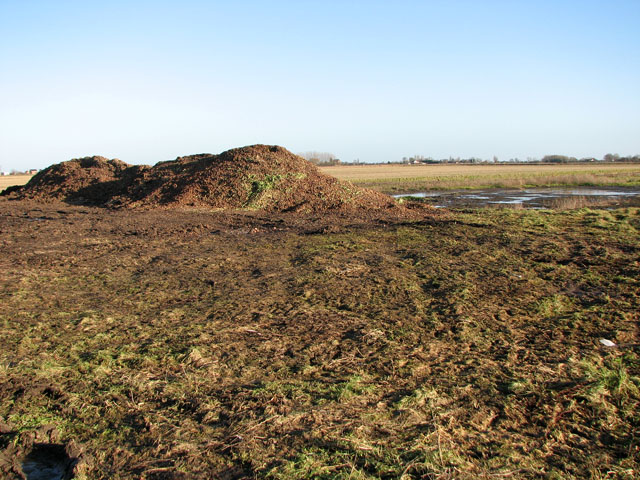 It takes some cooking, but turning farm waste into biofuels is now possible and makes economic sense, according to preliminary research from the University of Guelph.

Guelph researchers are studying how to make biofuels from farm waste, especially “wet” waste that is typically difficult to use. They have developed a fairly simple procedure to transport waste and produce energy from it.

Scientists have struggled to find uses for wet and green waste, including corn husks, tomato vines and manure. Dry farm waste, such as wood chips or sawdust, is easier to use for generating power. Often, wet farm waste materials break down before reaching their destination.

Researchers led by engineering professor Animesh Dutta, director of the Bio-Renewable Innovation Lab (BRIL) at U of G, have found a solution: pressure cooking.

Cooking farm waste yields compact, easily transportable material that will not degrade and can be used in energy-producing plants.

Dutta said the research, which is published this week in the journal Applied Energy, shows that in a lab setting, biofuels can produce the same amount of energy as coal.

“What this means is that we have a resource in farm waste that is readily available, can produce energy at a similar level to burning coal, and does not require any significant start-up costs,” said Dutta.

“We are taking what is now a net-negative resource in farm waste, which farmers have to pay to remove, and providing an opportunity for them to make money and help the environment. It’s a closed-loop cycle, meaning we don’t have to worry about external costs.”

Using excess food, green and wet waste to reduce the carbon footprint is drawing a lot of interest in Europe, he said, but so far it has proven unfeasible in North America.

Coal is more readily available in North America. Biomass is highly rich in alkali and alkaline earth metals such as silicon, potassium, sodium and calcium. The presence of these metals in farm waste damages pipes at power plants during combustion.

The new biofuel product made by the BRIL researchers produces a product that has less alkali and alkaline earth metals, allowing them to be used at power plants.

“We’re able to produce small amounts of energy in our lab from these biofuels,” said Dutta.

“The next step is to take this outside of the lab. We have a number of industry partners and government ministries interested in this technology. Essentially, the agri-food sector could power the automotive industry.”

“We’re looking at a timeline of five to seven years, depending on the funding,” he said.

“Once we have a commercial system set up, we’ll be self-sufficient. It can reduce our energy costs and provide an environmental benefit. It’s going to change the paradigm of energy production in North America.”