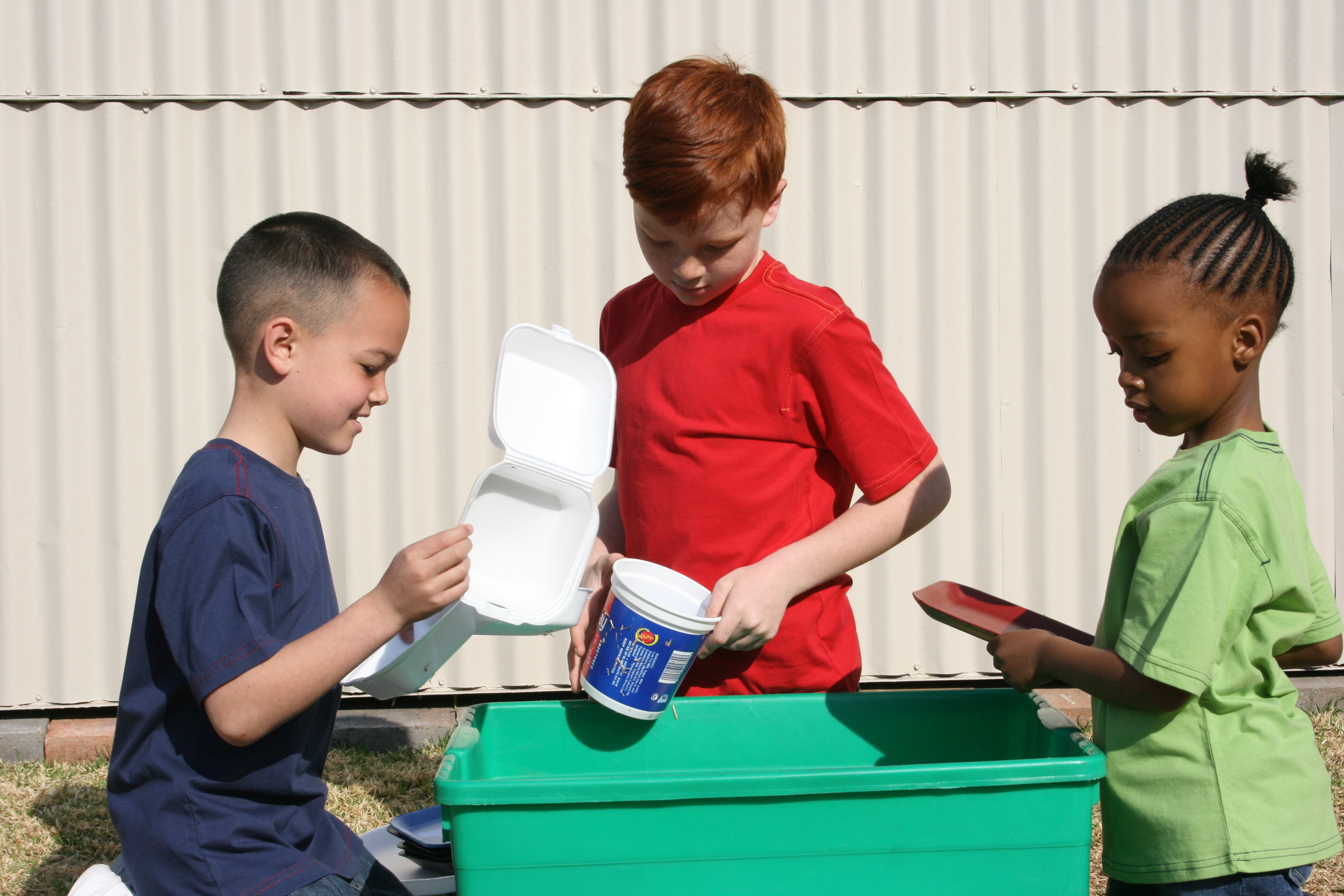 “It is an excellent product that gets the job done. The problem does not lie with the material, but with how it is discarded and highlights the need for waste infrastructure to be developed. We believe we have a viable solution to this problem…”

Impressive growth in recycling figures thanks to new end-markets

The Polystyrene Association of South Africa (PASA) has responded to a statement made by the Portfolio Committee on Environmental Affairs before the National Assembly last week, identifying polystyrene as one of the five so-called “problem plastic products” that have a short lifespan and are the biggest culprits in our environment.  The other items on this list are plastic cutlery, stirrers, earbuds and straws.

The Association’s Chief Executive Officer, Adri Spangenberg, said that polystyrene is so much more than just a single-use plastic, given the fact that South Africa has developed various end-markets that use recycled polystyrene with great effect.

Spangenberg said recycled polystyrene is in great demand by recyclers, who use the material in the production of picture frames, cornices and stationery. “The biggest demand for polystyrene, however, has come from the building and construction industry where recycled polystyrene is used in the production of lightweight concrete bricks and screeds. Polystyrene used in this application can be of any colour or grade, clean or slightly contaminated as it gets chopped up and mixed with a special mixture of cement and other ingredients to form lightweight concrete that is waterproof, fire resistant, offers insulation against heat and cold and it is cheaper and easier to build with than traditional bricks or concrete”.

During the 2017-2018 financial year, more than 6 300 tons of polystyrene were successfully diverted from our country’s landfills and recycled in South Africa. Considering that our recycling figures stood at 1 849 tons in 2013, we are very proud of this growth – proving that the local polystyrene recycling industry is growing and thriving…

“Engineered air” that gets the job done

The Association acknowledges that polystyrene is one of the items frequently found in the environment, owing to the fact that it is incredibly lightweight and is therefore easily scooped up and blown away by the wind.

“94 % of polystyrene is air, and only 6 % is product. This gives polystyrene the reputation of being “engineered air” that has the lowest carbon footprint of all packaging materials, in addition to being affordable. It protects the quality and freshness of food, extends the shelf life of produce and prevents valuable goods from breaking.  It is also an excellent insulator for hot or cold foods and beverages.”

In short, it is a material that gets the job done. The problem therefore does not lie with the material, but how it is discarded after use.  In our opinion, this highlights the need for proper waste management infrastructure to be developed and implemented by municipalities around the country,” Spangenberg stresses.

The Department of Environmental Affairs agreed that the country cannot afford a knee-jerk reaction to problematic single-use plastics and has called for a thorough socio-economic impact assessment to measure the effect that alternatives to these problem products will have on the industry, consumers and jobs

“The plastics industry provides employment to more than 60 000 people and the Polystyrene Association has recently unveiled exciting plans that will see this figure increase even further. We are partnering with municipalities to take polystyrene collection and recycling to the people with the establishment of Polystyrene Trading Hubs in the larger metro cities and Municipal Polystyrene Recycling Hubs in outlying areas.  These hubs will address a much-needed solution for housing, employment and the waste crisis by enabling communities to collect, recycle and produce the material they need to build houses in their immediate areas”.

Projections are that polystyrene recycling in South Africa will be increased to 63.7 % (27 870 tons) per annum by 2023 with these hubs. 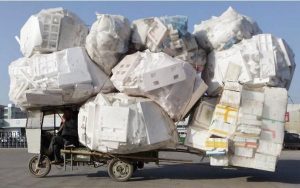 “Banning polystyrene just as we are on the cusp of an exciting breakthrough, will jeopardize the future employment of thousands of people and undermine the excellent work we have been doing over the last 11 years.  Our industry is committed to finding a solution that will permanently bring an end to plastics polluting the environment. We invite Government and other stakeholders, including unions, converters, brand owners and retailers to engage with us in the weeks and months to come as we work together to find what we believe can undoubtedly be a win-win solution that the rest of the world can follow,” Spangenberg concluded.

Find out more at www.polystyrenesa.co.za