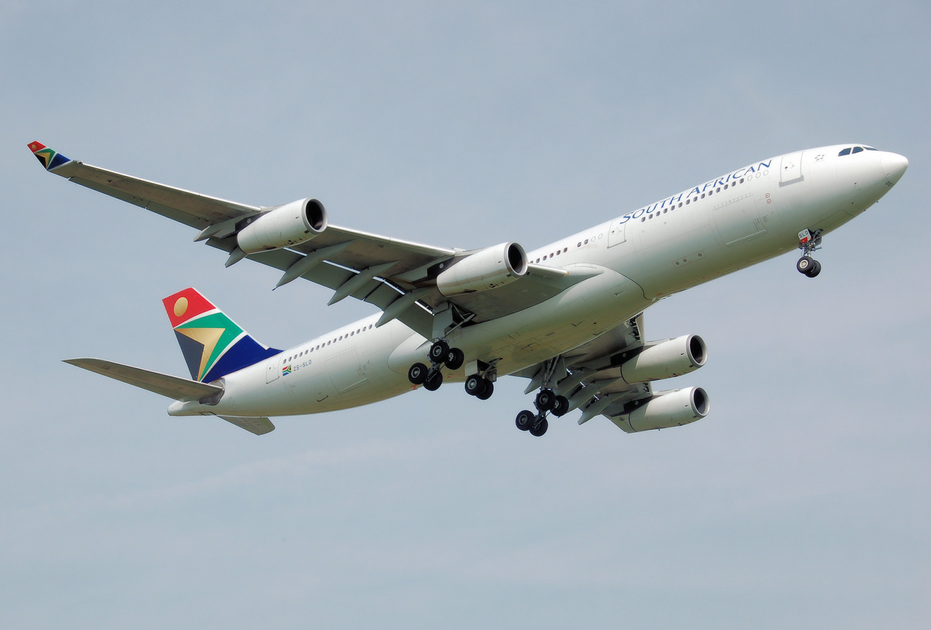 From May this year, there will be no more direct flights to China by South African Airways, Finance Minister Nhlanhla Nene said on Friday.

This is part of a strategy to turn around the finances of SAA and part of the cost-saving measures that include cancelling loss making routes with China being one of them.

“Indeed we have approved the cancelation of the China route as government because we have a certain obligation. Part of the implementation of the strategy was the closure of loss making routes,” said the Minister.

He was responding to a question at a South African Airways (SAA) media briefing on its 2013/14 financial results. This after the airline held its Annual General Meeting (AGM).

Acting SAA chief executive officer Nico Bezuidenhout revealed that close to R1 billion has been lost on the Beijing route in a three year period since SAA introduced the route in 2012.

Air China will take over the route in May with SAA placing a code on flights to China.

This comes as the National Treasury announced this week that the airline is to receive R6.488 billion guarantee.

The guarantees to SAA amount to R14.4 billion against which SAA has thus far utilised R8.345 billion.

“We had to put SAA on a business rescue but with the Long Term Turnaround Strategy (LTTS) on the table together with the 90 Day action plan we had to be convinced that we would now be able to see an improvement in SAA’s financial situation,” Minister Nene said.

He explained that some of the drastic steps that had to be taken included the route closures, adding that was what other airlines were doing to save costs.

“It’s not just about closing the routes but also finding ways of still reaching that destination in a much more cost effective way including code sharing and that is part of the strategy.”

The move comes as part of the airline’s 90 Day Action Plan which was launched in December.

Bezuidenhout described the strategy as a living document.

“We had to continuously amend, adjust not radically change,” he said.

Treasury is also working with the national carrier in revising and refining the existing LTTS which will have the primary mandate of returning the airline to financial sustainability.

Minister Nene said that the focus will be on the 90 Day action plan which is based on the LTTS but with an emphasis on executing quick wins including route closures.

He emphasised that it will take time for the benefits to show on SAA’s bottom line adding that the guarantee was issued on the basis that the 90 Day Action Plan is robust and provides firm deliverables.

“The work for SAA will not be over and there will still be other tough measures that they will have to take in order to get the airline back on track,” said the Minister.

The airline had to be self-sustaining as no recapitalisation will be forthcoming from the shareholder, Minister Nene said. The National Treasury recently took over SAA after the airline was transferred from the Public Enterprises Department.

The financial results on Friday showed that operating loss before interest, taxes, depreciation and amortization narrowed to R374 million for the year from R425 million reported 12 months earlier.

Cost containment during the 2013/14 financial year yielded savings of R453 million. The SAA group achieved growth in revenues by 12% (from R27.1 billion to R30.3 billion).