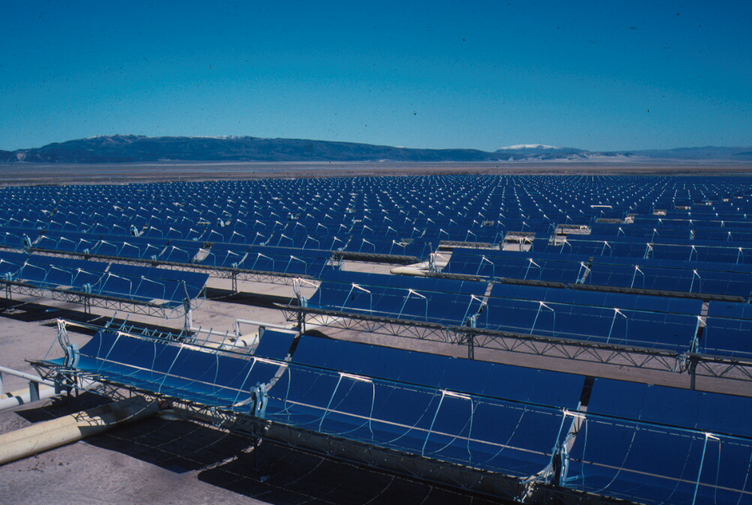 EGP plans to sell Solar power generated from these new PV plants to South African utility Eskom as a result of the power supply agreements EGP has been entitled to enter into with the utility.

EGP was awarded this right in the third phase of the Renewable Energy Independent Power Producer Procurement Programme (REIPPPP) tender  held by the South African government in October 2013. In the same tender, in addition to the three above mentioned projects, Enel Green Power was also awarded the right to build the 82.5 MW Pulida photovoltaic park,  the 111 MW Gibson Bay wind farm and the 88 MW Cookhouse/ Nojoli wind farm.

Construction of all these projects is in line with the growth targets set out in Enel Green Power’s 2014-2018 business plan.

The Paleisheuwel PV plant will have an installed capacity of 82.5 MW and will be built in the Western Cape Province. Once fully operational, it will be able to generate more than 153 GWh of solar power per year, equivalent to the energy needs of around 48,000 South African households. And with an installed capacity of 66 MW, the Tom Burke photovoltaic plant, located in the Limpopo Province, will be capable of generating up to 122 GWh per year once up and running.

Construction of all these projects is in line with the growth targets set out in Enel Green Power’s 2014 – 2018 business plan, the company notes. In South Africa, Enel Green Power owns and operates the Upington solar PV plant, with an installed capacity of 10 MW.