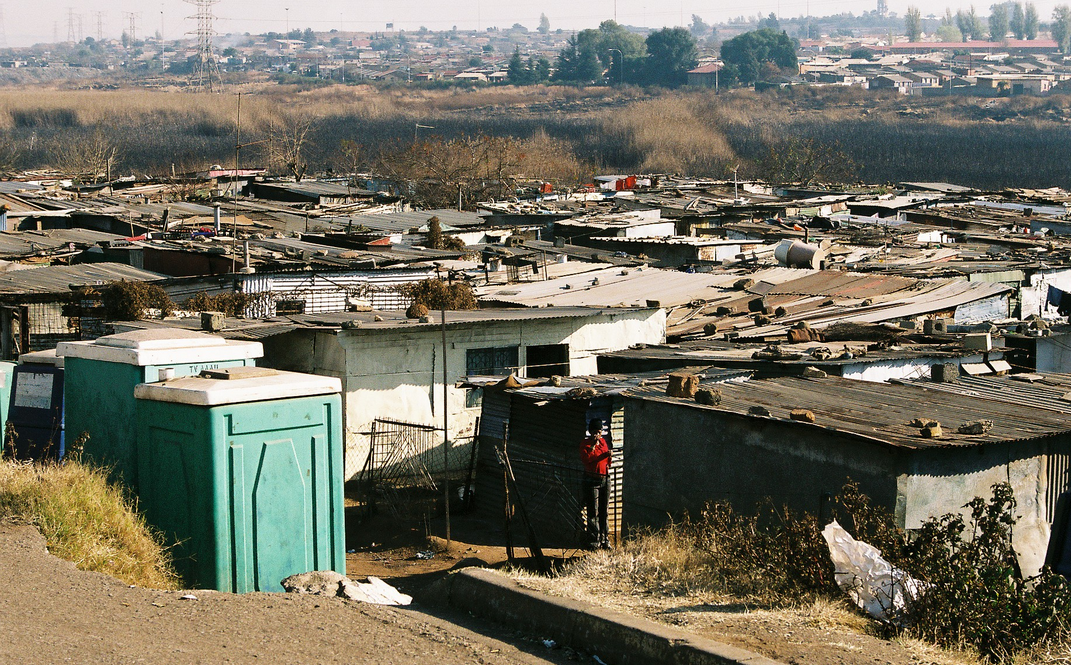 Co-ordinating, monitoring and evaluating the implementation of the National Development Plan (NDP) is at the top of his department’s priorities, according to Jeff Radebe, the planning, monitoring and evaluation minister in the Presidency.The Department of Planning, Monitoring and Evaluation was committed to institutionalising long-term planning, building on its five years’ experience since it was established, he said on 5 May before tabling his department’s budget vote.It was pleased with the work it had done so far.

Since the launch of Operation Phakisa, the first project focusing on the ocean’s economy, key initiatives had been identified to realise the immense potential of the ocean’s economy to contribute to radical economic transformation, Radebe said.”Progress made since the launch of the Ocean’s Economy Operation Phakisa includes commitment of R7-billion of public sector investment in our ports by Transnet Ports Authority, amongst other investments made.”Construction of a new berth in Saldana Bay had been started, and progress could also be seen in the extension of the Mossgas Quay and the refurbishment of the Offshore Supply Base, valued at R9.2-billion of public and private investment.The Department of Trade and Industry had also designated that working vessels must meet a 60% local content target. “The Treasury Instruction Note issued will ensure compliance with this in all tenders,” said the minister.Various aquaculture projects had been launched, he said, that were benefiting many rural communities by enabling them to make a living from the seas and inland fresh water reserves.”Furthermore, the Department of Higher Education and Training has developed skills implementation plans aligned with these initiatives… To this end, the South African International Maritime Institute has been identified as the institution that would facilitate maritime skills development, with the support [of the education department].”

The second Operation Phakisa initiative introduced in 2014 focused on improving the quality of services in primary health care, said Radebe. A detailed plan for improving service delivery in public sector clinics in all provinces had been developed and approved by the National Health Council.”We call this the Ideal Clinic initiative. It was undertaken in collaboration with provinces, districts, clinic managers as well as the private sector and non-profit sector,” he said.”Operation Phakisa Labs will also be conducted in the mining and education sectors.” In the former, the focus would be on increasing investment, transforming the sector and improving mineral beneficiation to drive radical economic transformation.In education, the focus would be on an information and communication technology approach to enhancing basic education.

Deputy Minister Buti Manamela would explain the youth aspects in detail in the Budget Vote Speech, Radebe said. His department has a mandate to mainstream, provide oversight and lead the government’s efforts on youth development.”We have taken a different approach to tackling youth issues and we have gotten rid of [the] government’s approach to youth issues whereby we would ask them what they think, ignore what they say and do as we want, and adopted a new approach of consultation,” Radebe said.Manamela recently held several consultative meetings with youth across the country regarding the National Youth Policy (NYP) 2020. These culminated in the NYP 2020 Consultative Conference in March, which resulted in the inclusion of one more pillar to the four that existed initially.”When we commenced with the consultative process of the NYP 2020, we initially had four pillars of the policy comprising skills and education, economic inclusion and participation, health and well-being of young people, and nation building and social cohesion.”Through the inputs received from the youth through this consultative process that took place, we have included another pillar to form part of the policy, which is building youth machinery for effective delivery and responsiveness.”Inputs from the NYP 2020 conference were being finalised and would be adopted during Youth Month, in June. He said the policy would then guide the drafting of the integrated youth development strategy, which will be the blueprint for radically spearheading youth development against the backdrop of lack of skills and high unemployment.”The [Department of Planning, Monitoring and Evaluation] will monitor the implementation of the policy and its impact. As we finalise the youth policy… we give meaning to it by championing the development of the youth who are future leaders of this country,” Radebe said.”Thus, by prioritising youth development through education, entrepreneurship and job creation, it will be both a tribute to the Freedom Charter as well as to the future of our country.”