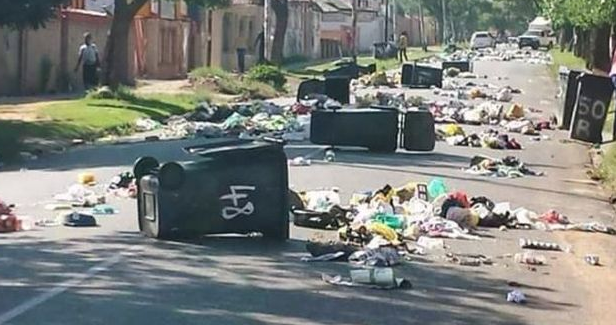 Authorities in South Africa’s biggest city have asked residents to be on the alert for rats, which are thriving because of a four-week strike by garbage collectors pressing for a salary increase.

Thousands of garbage collectors in Johannesburg have been on strike since March 9. Some downtown streets resemble a dumping site, with pedestrians stepping over piles of refuse. Motorists battled for alternative routes as some roads became impassable.

The African News Agency on Monday quoted a provincial health official as saying residents should organize their own garbage collection to stop rats from breeding.

The city has introduced a round-the-clock “hotline” telephone number for residents who need cleaning tools, gloves and waste disposal bags.