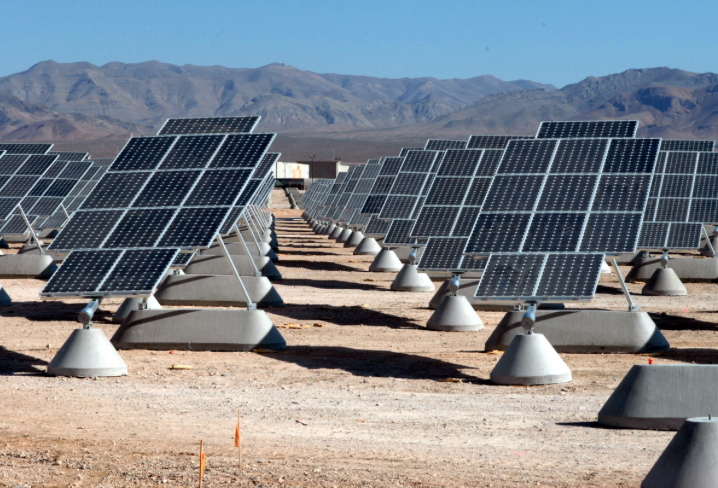 The PV power plant has a total generation capacity of 86 MegaWatts (MW.) Financial close was achieved on December 11, 2014. The commencement of construction is scheduled for the first quarter of 2015. For the juwi group, the utility-scale project in the Northern Cape is the company’s largest single solar EPC-project in the world. juwi is also providing Operation and Maintenance (O and M) services for the plant.

“We are proud to realize this milestone project and delighted to be playing a key role in adding substantial amounts of clean energy to the South African electricity grid,” says Greg Austin, juwi South Africa managing director. Over the past years, juwi Renewable Energies has realized four utility-scale PV projects in South Africa and has built up a substantial reputation as a specialist for green energies in the country.

The Prieska project was selected by the Department of Energy of South Africa under the third bidding window of the Renewable Energy Independent  Power Procurement Programme (REIPPP) in October 2013. “We are also very pleased that our efforts in designing the economic development aspects of the project brought the desired outcome,” Austin continues.

Of all six projects in bidding round three, the Mulilo Sonnedix Prieska PV solar park had the highest economic development score. juwi will also provide O and M services for the plant.

Commenting on the closing, Franck Constant, President of Sonnedix said: “This first closing in South Africa is a considerable milestone for our company. It confirms the growth strategy and added value of Sonnedix in new markets where clean renewable electricity is in high demand and cost effective compared to conventional power.”

Olivier Renon, Sonnedix South Africa Country Manager, adds: “We are happy to be working with juwi, one of the world’s most experienced EPC providers in the field of renewable energies to build our solar park. We feel confident that our project construction is in very good hands.”