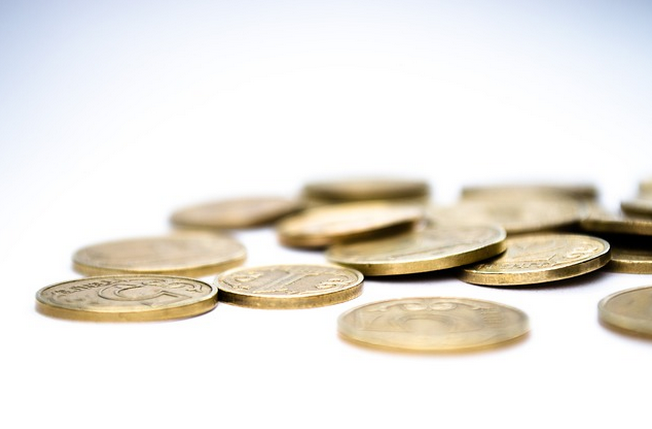 “GIB will initially target three regions East Africa, South Africa and India… (and) will focus on investments in renewable energy and energy efficiency,” the bank said in a statement.

The pilot project will involve British Pound 200 million of investments, it said, adding the proposal would be in addition to GIB’s allocation of 3.8 billion pound for UK projects.

The bank will be investing in green projects on commercial terms and mobilising additional private sector capital, the statement said.

GIB, which submitted a written statement to the House of Commons in the morning, said that it will begin the process of finalising the programme details and identifying suitable investment opportunities.

“This important new pilot programme will see GIB investing outside the UK for the first time. I am confident that our unique business model, tried and tested in the UK, will have a very positive effect in developing countries, helping them to build vital new green energy infrastructure,” said Shaun Kingsbury, bank’s chief executive.