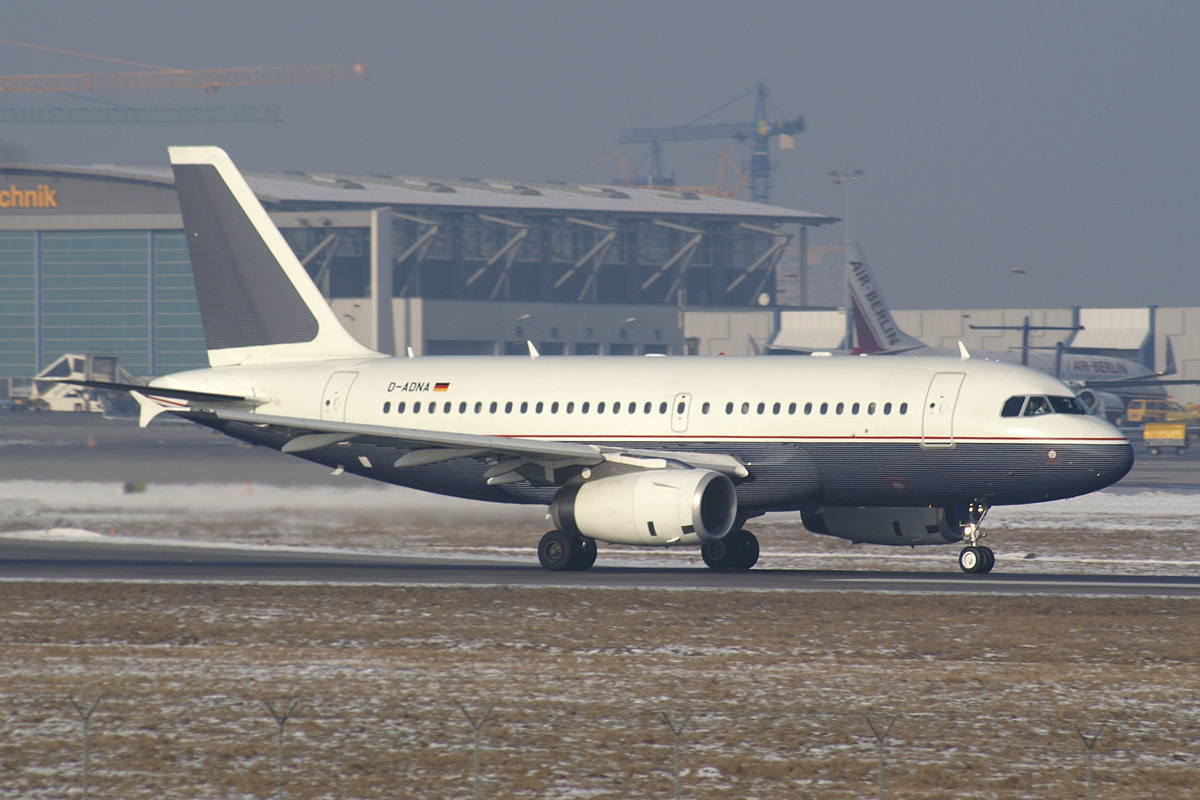 The importance of aviation to Africa was highlighted by International Air Transport Association VP: Africa Raphael Kuuchi at the recent Fourth Aviation Stakeholders Convention. “Aviation plays a vital role in Africa’s economic, social and cultural life. Aviation is often the best and sometimes the only option to link this vast continent.” Aviation in Africa has helped create 5.8-million jobs and $46-billion in gross domestic product across the continent. Last year, airlines carried 70- million people into, out of and across Africa.

And the opportunities are vast. “The economics and demographics of fast-growing African countries will lead to tremendous demand for aviation,” he pointed out. “But African operators will need to be ready.” By 2034, there will be another 41-million passengers flying in Africa each year.

The African aviation sector suffers from a number of weaknesses and, currently, only few of the continent’s airlines are profitable. “There are fundamental issues that must be addressed for African aviation to seize the opportunities,” he affirmed. “Africa’s aviation development needs partnerships that are genuine and complementary to home-grown effort.

“Safety is the number one priority,” he stressed. “It is heartening to see improvements in Africa. In 2014, there were no jet hull losses in Africa. The best African airlines are equal to the best in the world.” But losses of other types of aircraft remain high. IATA has already developed, and is helping airlines implement the International Air Transport Association (Iata) Operational Safety Audit (Iosa). But the association has realised that there is a need for a specific programme for operators of smaller planes across the continent. Accidents involving smaller operators worsen Africa’s aviation safety statistics. Consequently, Iata will launch a Standard Safety Programme in Nairobi in June, which is designed to allow the operators of smaller aircraft to benchmark their operations against international standards.

Kuuchi also highlighted the importance of the Yamoussoukro Decision for the liberalisation of the African air transport market. “The African Union is playing a leading role through its advocacy to implement the Yamoussoukro Decision,” he said. “Iata is fully supporting this process. An Iata study last year showed that an extra five-million passengers a year would be generated by liberalising air transport between just 12 African countries.”

At the same conference, South African Airways acting CEO Nico Bezuidenhout called for improved cooperation within Africa’s aviation industry. “This year’s theme, Building and Sustaining Strong Partnerships, is more relevant than ever,” he stated. He also highlighted the role of aviation in uniting the continent and stimulating its development. Road and railway development will not be as rapid as the development of aviation across Africa.

“Passenger growth in Africa is forecast by aircraft manufacturers as being among the world’s fastest,” he reported. The development of aviation infrastructure has had a “profound impact” on the movement of goods and people.

A key question, he said, is whether the African aviation industry has cooperated properly and whether its members have worked with one another. Liberalisation of Africa’s air transport market will have its effects. “Our market will undoubtedly be an area of focus for international operators,” he noted. “How ready are we?

“Events such as [liberalisation] serve to foster cooperation.” Such cooperation would support the creation of a more connected Africa and develop more efficient African airlines. “We have a real opportunity to place Africa’s aviation industry on an upward and sustainable trajectory,” asserted Bezuidenhout. This would benefit the people of Africa.

The development of a sound air transport system for Africa has the support of the International Civil Aviation Organisation (Icao), which is a specialised agency of the United Nations. This was highlighted at the convention by Icao Eastern and Southern Africa Office regional director Barry Kashambo.

He pointed out that sustainable and affordable air transport aids development and benefits the public. ICAO fully supports the complete implementation of the Yamoussoukro Decision. Removing the current restrictions in the market would open “a new era of air transport in Africa”, he said. But the industry must be open. “Transparency is a factor we must take into consideration as we forge ahead.”

“The next two decades are poised to be exciting ones for African aviation,” affirmed Kuuchi. The Aviation Stakeholders Convention was held at Emperors Palace, at OR Tambo International Airport, east of Johannesburg.