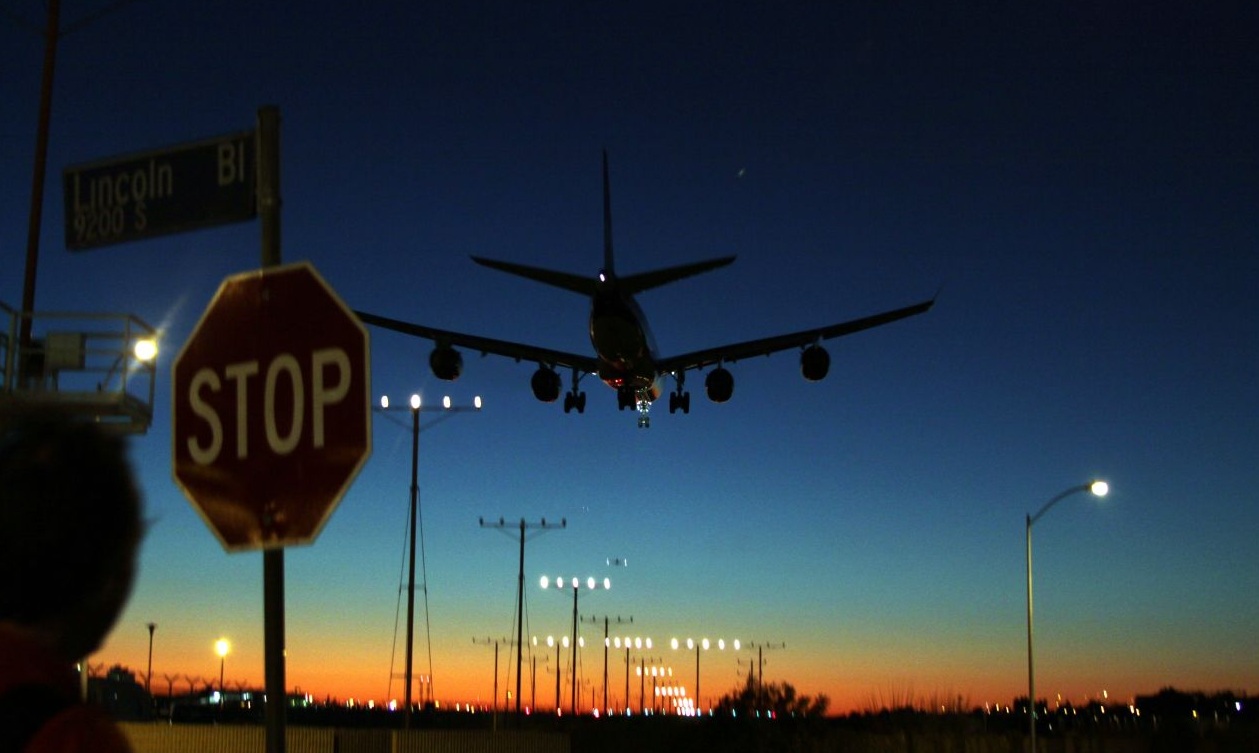 Travelling light can have heavy costs.

A tourist flying economy class from Britain to Kenya and back generates around a tonne of carbon emissions, according to the International Civil Aviation Organisation.

No matter how many times he reuses his towels or sits on a composting toilet when he is there, he could never hope to offset the burning of all that jet fuel.

Does that mean the very notion of “sustainable tourism” is an oxymoron?

The phrase has three possible meanings. The first is ecological. Given the contribution that transport, especially by air, makes to global warming, on this definition it is almost guaranteed to fall short.

The only truly sustainable holiday would be camping in the back garden eating berries, says Harald Zeiss of the Institute for Sustainable Tourism at Harz University in Germany.

The second is social. Ideally, when cultures meet and gain in mutual understanding, the long-­term benefits will be intangible, but real.

The final one is economic. Tourists who step off the beaten track have a chance to help lift the poor out of poverty and encourage them to preserve their environments for financial gain.

The question is how much weight to give to each. According to the World Tourism Organisation (UNWTO), a United Nations agency, 1.1 billion international trips were made in 2014, a 4.4 per cent increase on the year before.

As popular destinations become overcrowded, more people seek places that remain comparatively unspoilt. But pristine wildernesses don’t stay pristine for long once they are on the holiday trail. The paradox of sustainable tourism is that it can be “both a destroyer of nature and an agent for its conservation”, notes Andrew Holden of Bedfordshire University in Britain.

Keeping resorts small, and perhaps even temporary, can help resolve that paradox of conservation.

Maurice Phillips and Geri Mitchell opened Sandele, an eco-­resort, in Gambia in 2008. Locals are too often persuaded to sell their land to developers for less than it is worth, says Phillips, and villages can vanish once the hotels go up.

Instead, he leased the land for Sandele from villagers, and employs them in the resort. When the lease runs out in 20 years’ time, the property will revert to locals, who should by then have the skills to manage it.

The pair also run courses for locals, including on how to make “rocket stoves” that require very little wood for fuel, thereby reducing deforestation.

Those on larger ­scale eco­tourism packages may be doing good in other ways. Concentrating large numbers of visitors in a single location increases their local impact – which can be for the better.

If a resort buys local food, says Zeiss, or invests in renewable­ energy generation that can be used by those who live nearby, then the surrounding area can receive a boost.

But hotels must seek ways to mitigate their negative effects. Though signs suggesting that guests can help “save the planet” by re­using their towels overstate the case, water­guzzling is one of the biggest evils of mass tourism.

An analysis by Thomas Cook, a large holiday firm, suggests that on average each tourist around the world accounts for around 350 litres of water per day by showering, using the swimming pool and the like – which rises to 6000 litres when indirect use such as food production is added. In Greece, for example, each tourist directly uses around three­-fifths more water than a local.

Being more frugal with water can boost comanies’ profits. TUI, another big travel company, says it saved €2.2 million ($3.5 million) in 2014 by cutting energy and water use at 43 of its hotels.

But often it is the guests themselves who kick against energy-­saving initiatives. To stop patrons leaving lights and air­conditioning on when they are out, many hotels have keycards that control the electrics in rooms.

Yet some report that guests override the system by inserting a business card into the control slot before heading out, rather than waiting to recharge portable devices or put up with a stuffy room for a few minutes on their return.

Overall, the benefits of sustainable tourism outweigh the harms, thinks Dirk Glaesser of UNWTO. And Zeiss argues that the most unnecessary flights are taken not by tourists but by businessfolk who fly abroad for a toe-­touch meeting that could easily have been replaced by a video­call, and then fly home the same day.

But it is unclear how many such trips actually occur. Executives already have an incentive to avoid unnecessary business travel – it is less fun than the frivolous sort.