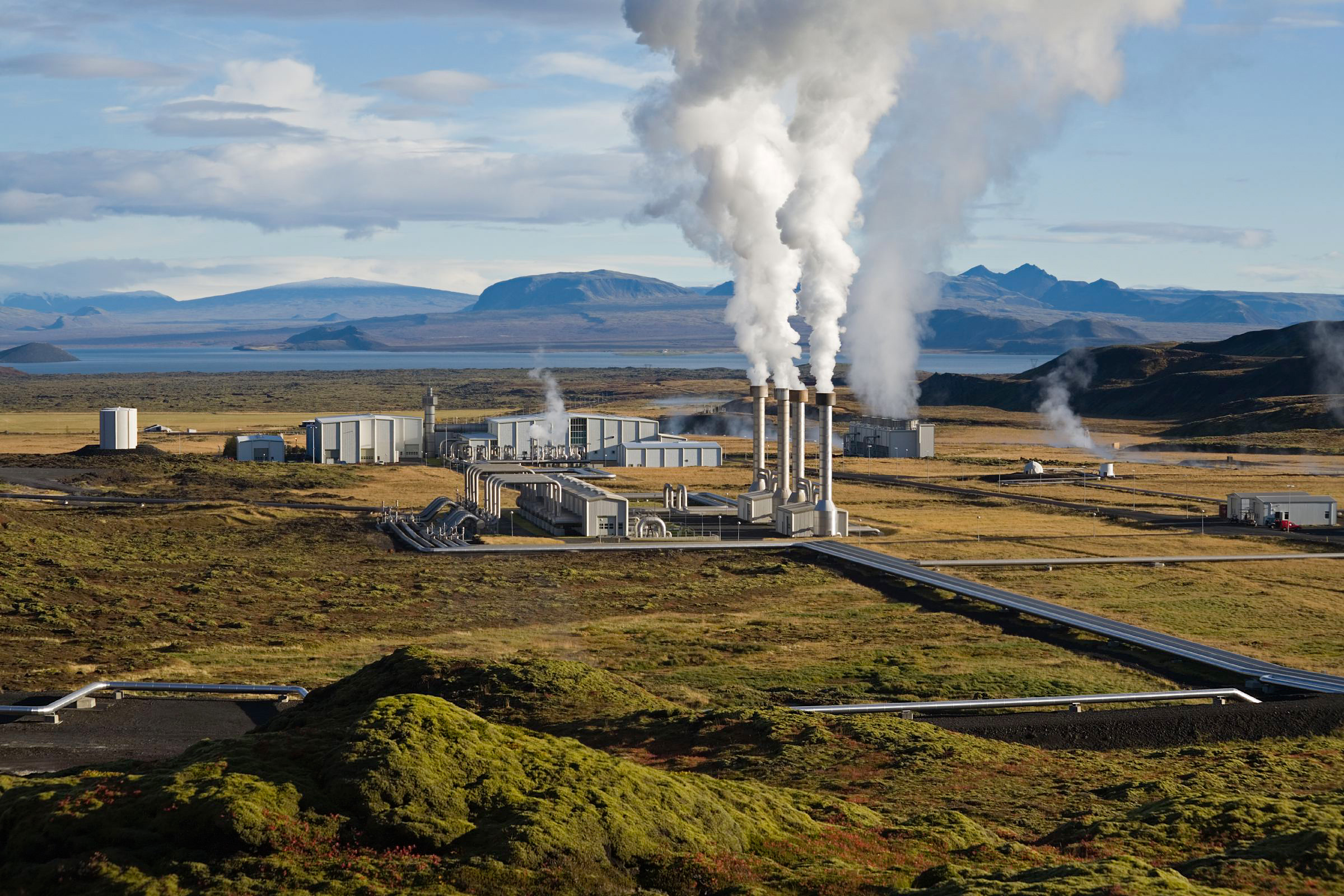 The East African region is leading the continent’s charge to embrace renewable energy, including solar, geothermal and wind power.

Kenya, Ethiopia and Rwanda are investing heavily in these forms of clean energy and moving away traditional hydropower sources as demand for power continues to surge and economies grow.

Countries lying on the Great Rift Valley, known for its huge geothermal power potential, are investing heavily in resource prospecting, with Kenya leading in both exploration and development. East Africa is also geographically located in the tropics, which equates to big solar potential.

“Countries in the east African region have realized the benefits of embracing renewable energy and many have drafted and put in place policy documents to guide exploitation of clean energy,” said Pavel Oimeke, director of renewable energy at Kenya’s Energy Regulatory Commission (ERC). “Many countries have also developed legislation that could see a major take-off of the sub-sector. And with funds being available, this region should see huge investments in exploitation of natural resources for power production.”

The tiny country of Rwanda is leading in solar energy, with an 8.5-MW solar farm that was commissioned in 2014. The $24 million farm in Agahozo has 2,800 solar panels. Though this may seem small compared to American or European standards, it accounts for 7 percent of the country’s installed power capacity.

Ethiopia leads in wind power with its 120-MW Ashegoda wind farm located in the north of the country, which was built in 2013. Ethiopia is already producing another 51 MW from wind generated from two different sites in the south of the capital Addis Ababa.

In Kenya, private investor Greenmillenia Energy Limited is developing a 40-MW solar plant in the north of the country that is expected to start feeding electricity to the national by grid mid-2015. Greenmillenia has applied for a generation license from the Kenya’s energy regulator ERC.

According to the World Bank, Kenya has nearly 1,000 MW of wind capacity potential, but currently only a meager 6 MW is installed on the outskirts of the capital, Nairobi. However, the country is developing what will become Africa’s largest wind farm, the 300-MW Lake Turkana Wind Power Project, which is expected to be completed in 2019. The $686 million project is financed through a consortium led by the African Development Bank (AfDB).

Kenya leads the geothermal power sector with 350 MW of capacity, and according to the ERC, Kenya has more than 10,000 MW of geothermal resource potential. Extensive resource survey work is currently taking place to the west of Nairobi.

East Africa is also investing heavily in microgrid technology in order to provide energy access to the more than 75 percent of the population that currently lives without electricity, according to international development agency Practical Action. A major part of this microgrid solution is in the use of solar energy including off-grid solar photovoltaics (PVC), according to Denise Umubyeyi, finance and business development manager at Practical Action East Africa.

“Investment in micro and mini grids plus use of solar PVC could greatly increase both penetration and access to power for millions of people,” said Umubyeyi, “and this is where governments, private sector and development partners should direct their energies.”