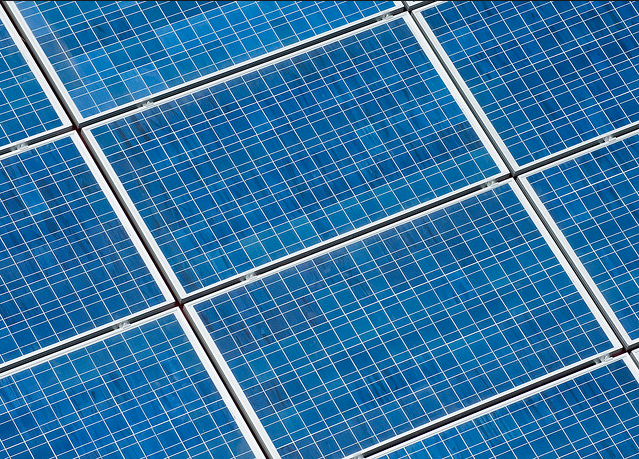 With more than 780 million people lacking access to potable water and 1.3 billion people lacking access to electricity, sustainable water and energy production is critical to our planet’s future. It is in this context that leaders from around the world are gathering at the World Future Energy Summit in Abu Dhabi, to address the water-energy nexus and its effect, elevating this important discussion to the global agenda.

According to the International Energy Agency, energy production accounts for 15 per cent of the world’s total water withdrawal – defined as water withdrawn from a groundwater source – which amounts to an estimated 580 billion cubic metres of fresh water per year. Thermoelectric power plants already account for over a third of fresh water withdrawal in the United States, where the volume is even more than the water used for agriculture, and in Europe.

There is no doubt that the water-energy nexus is real and of particular concern to water-scarce regions, such as the Middle East. The fact of the matter is that most energy generation technologies — including coal, nuclear and even concentrating solar power – consume tremendous amounts of water during operations, for processes such as fuel extraction, cooling and cleaning.

Looking at it in the context of energy demand in the Middle East, which has some of the highest per capita water and energy consumption rates in the world, the management of water resources will be critical to driving growth in the country’s generation capacity.

Water is a finite resource and its use in electricity production should be managed through diversified power generation that minimises water usage.

Sunlight, on the other hand, is an abundant resource and can help mitigate some of the effect on our water resources. Photovoltaic (PV) solar energy is one of only two electricity generation technologies with comparatively negligible water consumption.

PV energy systems provide a sustainable solution to the water-energy nexus by generating clean electricity with little to no water use. Most of the water consumed at solar plants is used to ensure that workers on-site stay hydrated.

On a life cycle basis, PV also consumes less water than most other power generation sources, including hydrocarbon-based technologies and biofuels, in the production process.

While a power portfolio that completely excludes thermal generation is an unrealistic expectation at this time, the reality is that water conservation needs to remain a priority. As world leaders and decision makers meet in Abu Dhabi this week, it will also be important for them to attempt to respond to the issue in terms that will deliver tangible results.