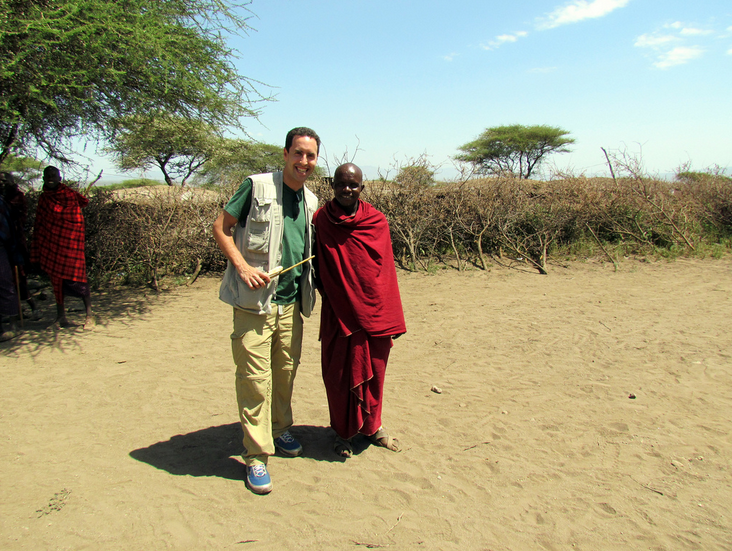 Among key tourist areas in Africa set for discussion at the ongoing International Institute for Peace through Tourism (IIPT) Symposium in South Africa is the Ngorongoro Conservation Area in Tanzania, one of Africa’s tourist heritage.

Community benefits from tourism development has been crucial for sustainable projects that benefit nations in Africa and raising incomes to communities living in tourist attractive sites.

In Tanzania, the local Maasai population is the center for discussion in a series of articles and news stories published by various regional and international media outlets, aiming at bridging a peaceful relationship between these communities and tourist stakeholders.

The Maasai community in northern Tanzania’s Ngorongoro Conservation Area had teamed up with wildlife conservationists to establish a council, charged to oversee daily activities of pastoralism and economic development in the area by sharing the tourist revenues.

The Pastoral Council is allocated funds by the conservation authority for social and economic development projects, focusing at education, health, livestock extension services and income generating projects including a community modern hostel to accommodate tourists visiting the local communities.

Other than revenue gains, the Pastoral Council is currently pushing for employment rights to the Maasai educated youths, said the Council’s Chairman Mr. Metui ole-Shaudo.

He said the Council would like to see more locals getting direct employment from tourist companies making business in the Conservation Area, with more involvement of those companies to attract employees from local communities.

Located some160 kilometers west of Tanzania’s northern tourist city of Arusha, Ngorongoro supports the greatest concentration of wildlife left on Earth. It is a multiple land-use system under which Maasai pastoralists share the resources with wildlife, one of the world’s earliest system to be established in order to reconcile human development and conservation.

The Conservation Area has been occupied by wildlife and the Maasai cattle herders, and have lived together side by side for many centuries. The Maasai are the only people that move freely in the area with their herds of cattle, undisturbed.

Ngorongoro is one of the most visited tourist destinations in Tanzania and as such it’s an important economic resource to local residents, safari and tour operators, hunting firms, the region, and the nation.