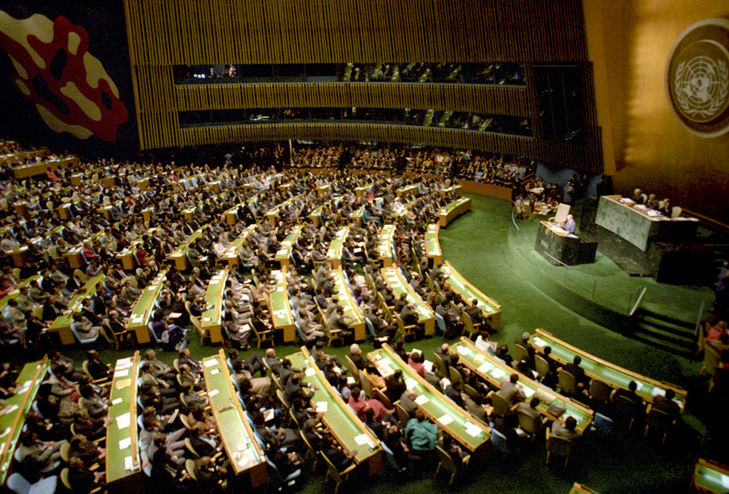 The idea of sustainable development in a local environment has been around for several centuries — an example is the three-field system of crop rotation that was practiced in the middle ages as a means of sustaining the soil. But in the last decades of the twentieth century — as awareness in conservation, resource management and a global social responsibility grew — the concept of sustainability, global sustainability, developed until it was being discussed on a world stage.

It was at a conference in Rio de Janeiro in 1992 where a step forward was made in the global standing on sustainable development. At the United Nations Conference on Environment and Development (UNCED), the concept of sustainable consumption and production (SCP) was recognised as linking the challenges of environment and development. One of the most significant developments at Earth Summit was the acceptance by world leaders of Agenda 21. This report states that ‘the major cause of the continued deterioration of the global environment is the unsustainable patterns of consumption and production’.  It was decided that a plan of action was needed — applying to global, national and local situations where humans impact on the environment. In a follow up conference in Oslo in 1994, a working definition of SCP was developed which states: ‘the use of services and related products, which respond to basic needs and bring a better quality of life while minimising the use of natural resources and toxic materials as well as the emissions of waste and pollutants over the life cycle of the service or product so as not to jeopardise the needs of future generations’.

Ten years after Rio, business and world leaders signed the Johannesburg Plan of Implementation (JPOI) at the World Summit on Sustainable Development (WSSD) in South Africa — known as Earth Summit 2002 or Rio+10. JPOI put in place the programmes necessary to help governments and businesses to change the way they operated and to develop sustainable processes. Part of the JPOI stated that ‘fundamental changes in the way societies produce and consume are indispensable for achieving global sustainable development’. This involved a 10-Year Framework of Programmes (10YFP) to push forward the shift towards sustainability for production and consumption, and to help promote social and economic development.

Are the Summits Working?

The jury is most definitely out. Greenpeace declared Rio+20 ‘a failure of epic proportions’ with ‘world leaders again putting private profit before people and the planet’. But small strides can be made towards a more sustainable future as the fashion industry demonstrates in this story: Fashion Retailers Aim to Reduce Landfill Waste. Fair trade coffee anyone?