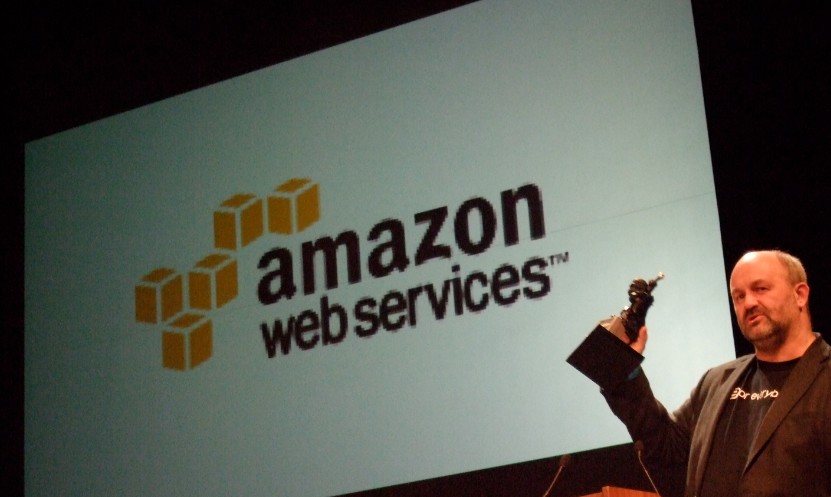 Johannesburg – Internet giant Amazon has added Johannesburg to its list of cities where the company has offices.

The company announced on Thursday that it plans to hire over 250 engineers, network specialists, account managers and other technologists to work at its Johannesburg office which will service Amazon Web Services clients.

“Amazon has been an active contributor to the South African technology community for over a decade,” said Steve Midgley, head of EMEA for Amazon Web Services.

“By expanding our presence in South Africa, and through hiring highly skilled staff, we intend to further accelerate the growth of our cloud customers in Africa and around the globe,” said Midgley.

In its statement, Amazon said that its Cape Town office was established in 2004 to help it build the Amazon Elastic Compute Cloud (Amazon EC2) service.

The company said that the Johannesburg office is expected to work on Amazon EC2 as well as other technologies.

Local companies that use Amazon Web Services include Standard Bank, MTN and Travelstart.